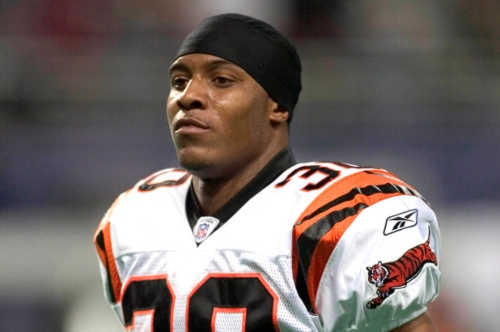 Roberts played three seasons at Oregon State. He was signed by the Cincinnati Bengals on May 1, 2003, as a free agent after going undrafted in the 2003 NFL Draft. He was released by the Bengals on October 4, 2005. 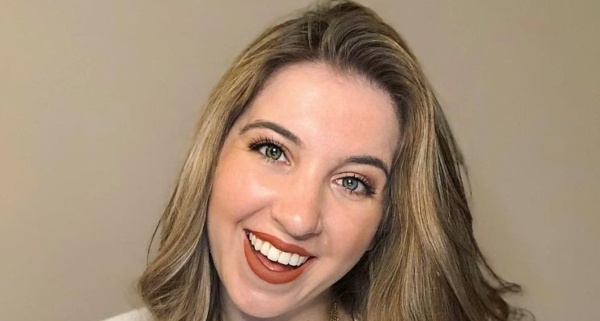 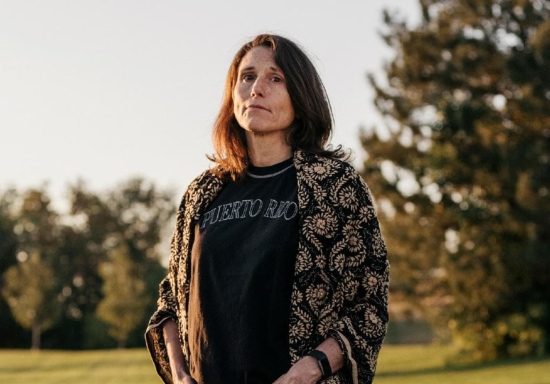 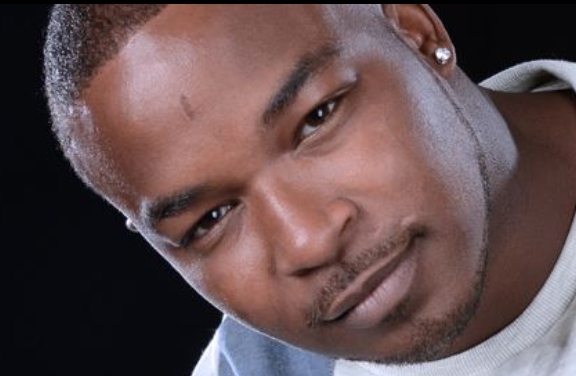