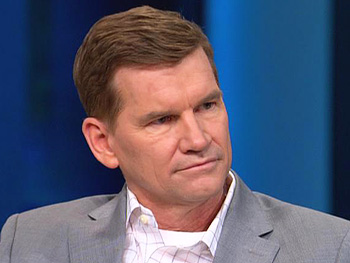 Ted Haggard born Ted Arthur Haggard, is an American Pastor, Author and Public Speaker. He is the founding pastor of St. James Church in Colorado Springs, Colorado. He also serves as the Director of Church Planting for The River Conference of the Free Methodist Church and founder and coordinator of The Network of Redemptive Churches.

Ted Haggard was born on June 27, 1956 in Yorktown, Indiana, United States.
He attended Oral Roberts University, a Christian university in Tulsa, Oklahoma, graduating in 1978. He had been a telecommunications major with a minor in journalism. He studied masters level counseling at the University of Phoenix, and received an honorary Doctor of Divinity degree from Colorado Christian University.

St. James Church is the second church he and his wife, Gayle, have started since their marriage in 1978. Their first church, New Life Church, enjoyed 22 consecutive years of double digit growth, primarily through conversions, and grew from 20 people meeting in the basement of their home to 14,000 people meeting on a $60 million campus. Ted served as president of the 30 million member National Association of Evangelicals (NAE) from 2003-2006. During these years, he often represented evangelicalism in the media and with world leaders. He also built The World Prayer Center and worldprayerteam.org. which was the largest network of praying believers in the world coordinated at the World Prayer Center. He also founded the Association of Life-Giving Churches, which merged with the Association of Related Churches in 2006. In 2006, Ted resigned from all leadership positions for a period of healing and restoration.

Four years later, in the summer of 2010, Ted and Gayle started St. James Church in their barn before purchasing an office building and auditorium for weekly services. Gayle released a New York Times best-selling book titled Why I Stayed in 2010, and her second book, Courageous Grace, in 2013. Ted was invited to switch his ordination to the Free Methodist Church in 2015, which he accepted. Prior to that he had been ordained Southern Baptist since 1978.

Ted and his wife Gayle live in Colorado Springs, where two of their five children, Jonathan and Elliott, also live. Their daughter, Christy, and her husband, Javier, live in New Jersey with their son, Sebastian. Their son, Marcus, and his wife, Sarah, and three children live in Virginia. Alex, their third son, works and goes to school in Seattle, WA.

In November 2006, male prostitute and masseur Mike Jones alleged that Haggard had paid him for sex for three years. Haggard denied having sexual intercourse with Jones. In a July 2010 interview with CNN, he confirmed that he has “completely shunned away any homosexual feelings he has had in the past.” In the February 2011 issue of GQ, however, Haggard said that, “probably, if I were 21 in this society, I would identify myself as a bisexual.”

Ted Haggard has an estimated net worth of $200 Thousand. 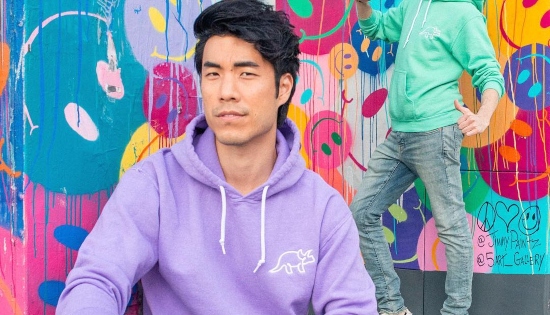 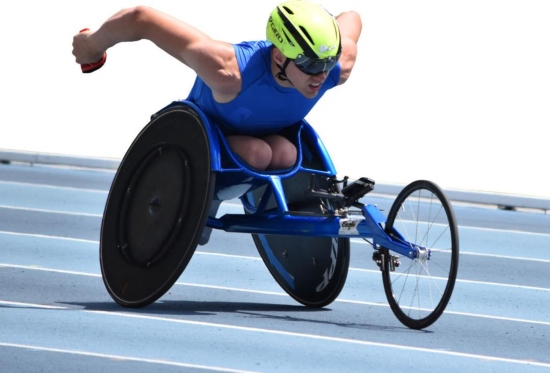