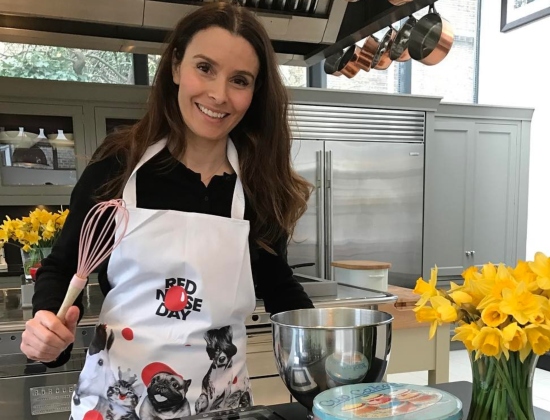 Tana Ramsay born Cayetana Elizabeth Hutcheson, is an English author of books on cookery and a TV broadcaster.

In 2010, Ramsay appeared on the ITV show Dancing on Ice, partnered by professional skater Stuart Widdall, being eliminated in the fourth week. She has been a presenter of UKTV’s food show Market Kitchen.

In 2014, she appeared in the American version of cooking show MasterChef, co-hosted by her husband, Gordon Ramsay. Since 2015, Ramsay has starred in her daughter’s show Matilda and the Ramsay Bunch on CBBC.

She married celebrity chef Gordon Ramsay in London on 21 December 1996. They have four children and are expecting their fifth child.

Tana had a miscarriage in her fifth month of pregnancy. Gordon Ramsay announced the sad news of their miscarriage in a Facebook post, writing: “Hi guys, Tana and I want to thank you so much for your support over the past couple of weeks. We had a devastating weekend as Tana has sadly miscarried our son at five months. We’re together healing as a family, but we want to thank everyone again for all your amazing support and well wishes. I’d especially like to send a big thank you to the amazing team at Portland Hospital for everything they’ve done.”

Information about her net worth is being updated. However, her husband Gordon Ramsay has a salary of $60 million per year and an estimated net worth of $140 million. 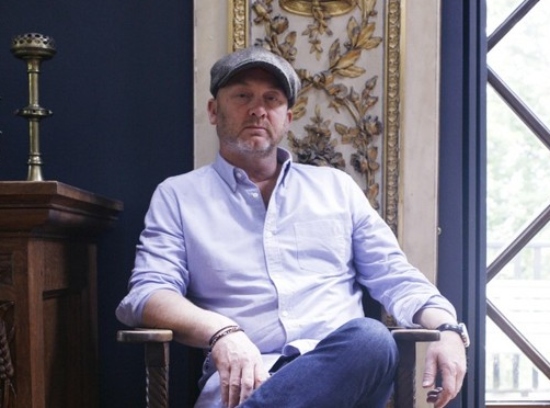