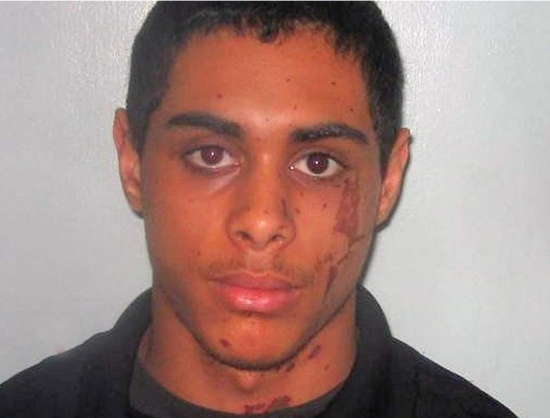 Stefan Sylvestre is Katie Piper’s acid attacker. He hurled sulphuric acid in her face in Golders Green, North London in March 2008, on the orders of her ex-boyfriend Daniel Lynch.

Sylvestre was given a life sentence with a minimum of six years in 2009 for the attack and has so far spent nine years behind bars.

He became eligible for parole in 2015 but his application was blocked after he was deemed unfit for release. A later parole application in 2018 was successful. In August 2018 the Parole Board approved his release after ignoring a plea in person by Katie Piper. He was released from Highpoint jail, Suffolk, on 10 October 2018.

A source told The Sun newspaper that Sylvestre’s licence conditions include an exclusion zone barring him from an area around Piper’s address, but he has been allowed to return to London.

Piper suffered horrific injuries and was left partially blind. Since the acid attack by Sylvestre, the television presenter has had 40 face ops.

Piper’s ex-boyfriend Daniel Lynch was jailed for life with a minimum of 16 years for raping Piper and instructing Sylvestre to hurle acid over her. Piper and Daniel Lynch had dated briefly before Lynch, a steroid-fuelled martial arts fan, who had a previous conviction for pouring boiling water over a man, became obsessively jealous.

Piper shared her story about surviving the attack in the documentary Katie: My Beautiful Face. 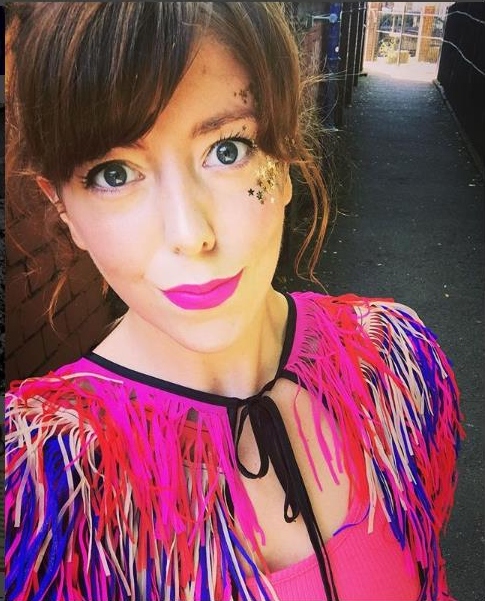 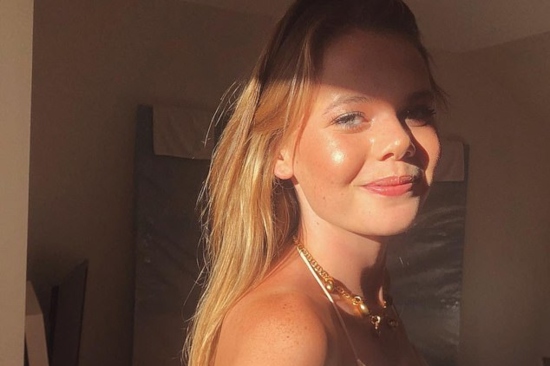 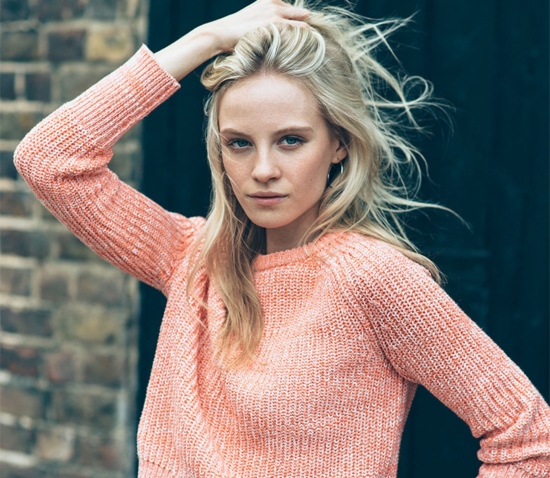