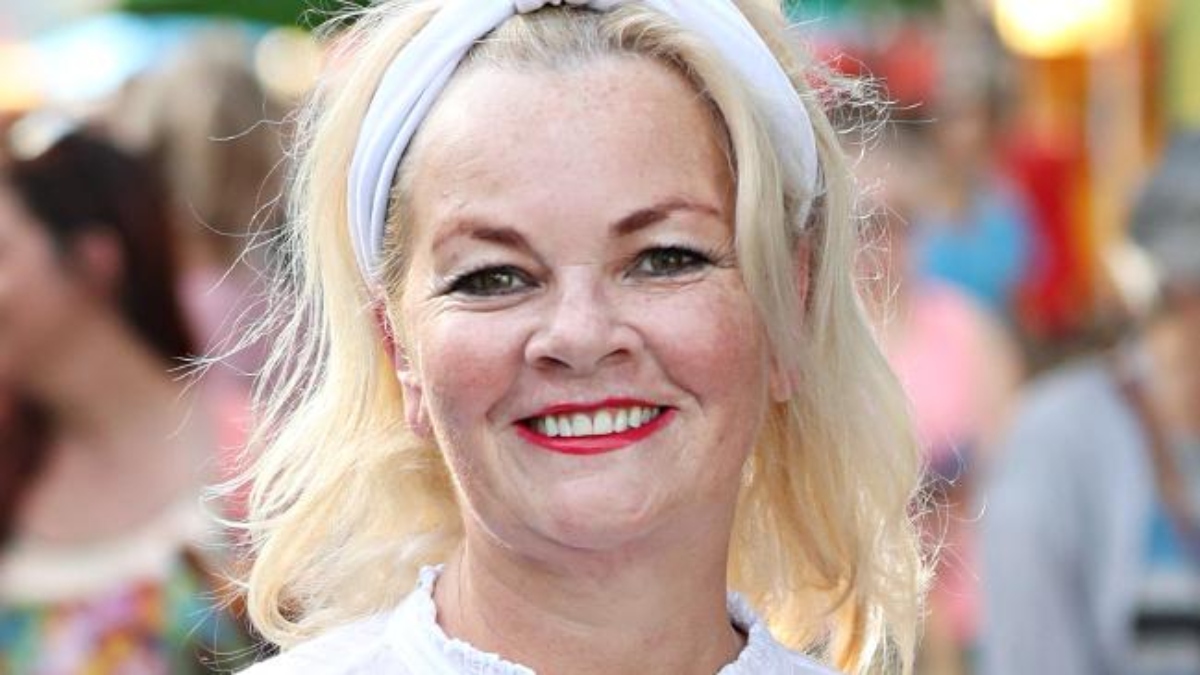 Sammy Power was a former radio presenter. She was a presenter at Sydney Radio station Triple M before she quit in 2012 and moved back to Queensland to help her ill mother, Jan Power, run the family business, Farmers Markets. She later would become the chief executive of the Jan Powers Farmers Market. Power had also appeared on TV shows such as Beauty and the Beast.

Power was featured on the cover of Brisbane News in 2017. She revealed that she had shed half her body weight, from 120kg to 60kg. She also revealed that she no regrets quitting radio. She told Brisbane News, “Mum’s health was kind of failing and I was getting bored with radio anyway. Not only are you getting up at 4am, but it’s a 24-hour, seven days a week thing. You’re always looking for bits. Your whole life is out in the open. You’re not a visible person, but I would just open my mouth and people would know who I was. I don’t regret anything in my radio career, but I was on the downhill run and I wasn’t interested. I could do it and I was still funny, but I didn’t enjoy it.”

Sammy Power celebrated her 50th birthday by marrying herself. The wedding was held at the Boat House at Noosa. Guests included Darren Lockyer, the Twelfth Man Billy Birmingham and radio veterans like Dave Gibson and Mike Goldman.

Sammy Power’s wedding invitation card read, “On the eve of her fiftieth birthday, Sammy Power cordially invites you to her wedding to herself. On Saturday the fifth of July at the BoatHouse, 194 Gympie Terrace, Noosaville. 4 pm Drinks plus Canapes on the Sunset Deck. 5 pm Ceremony followed by sit down dinner, drinks & dancing in the River Room. Dress – Over the top! (no fur or animal prints please).”

Sammy Power was found dead at home in Hendra, northeast Brisbane at age 55. ABC Brisbane breakfast radio host Loretta Ryan tweeted: “Very shocked and saddened to hear about the death of Sammy Power. I can still hear her talking about her cats and her infectious laugh.”

Ben Fordham tweeted: “RIP Sammy Power. Sammy was a radio star and a trailblazer. I met her about 15 years ago and she was instantly nice. Here she is, photographed in 2017, for the Brisbane Times. Thanks for the laughs, Sammy.”

Lisa Sylvester tweeted: “OMG Sammy Power always came across with such energy and love for whatever she was involved with. Such a loss for such talent and a truly beautiful person. RIP Sammy Power.”

Sammy Power Cause of Death

Sammy Power’s cause of death was not revealed. However, she had battled mental illness for years after quitting radio. In a picture on her Instagram account in August, she was dressed in a t-shirt bearing the words “I’m troubled”

She had no husband.

My monkey had gone missing.. I’m sure she’s on a wander but fingers crossed 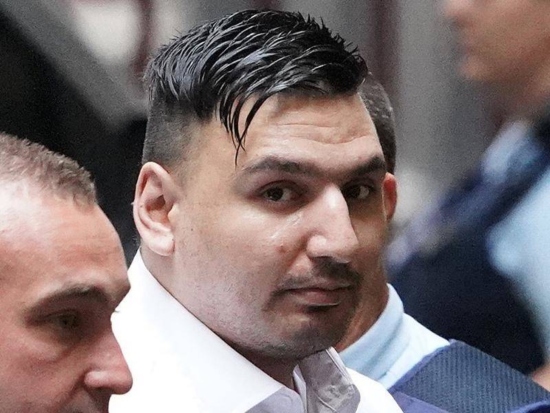