Samantha Cope is an American actress. She is known for her role in Where Are You, Bobby Browning?, Flowers and Honey, A Deadly Deed, Revenge for Daddy, Mistletoe Mixup, and An Organized Killer. She has also appeared on several Television shows such as NCIS, Rizzoli & Isles, Private, and Insecure. Samantha is the Wife of Joey Lawrence, a renowned American actor, musician, singer-songwriter, producer, and game show host.

Is Samantha Cope married? She is married to her husband Joey Lawrence. Her husband is an actor, singer-songwriter, producer, and game show host. Samantha Cope and Joey Lawrence met in 2020 on the set of Joey Lawrence’s younger brother’s Lifetime thriller, A Deadly Deed. Samantha says that the movie will always hold a special place in her heart as it was the movie that led her to her hubby. On August 10, 2021, Lawrence announced their engagement. The couple later got married on Sunday 1, 2022 in an outdoor ceremony at Temecula Creek Inn in Temecula, California. Joey Lawrence’s brothers Matthew Lawrence and Andrew Lawrence and two daughters, Charleston and Liberty were in attendance.

Speaking about his fiancée, Lawrence had earlier told People, “It just feels so right. Life can be challenging at times, but when God gives you the right person, it’s worth it.” When you meet the right person, if you’re lucky enough, it cuts to the chase so quick. I have somebody who is like-minded and has the same love language and we communicate the same way. That’s super important. And I am so thankful.”

Samantha described her relationship with Joey Lawrence as “a safe place to be myself.” She told People, “He loves everything about me and celebrates all those weird quirks about me. I was so blessed to be in a position to receive that. Two weeks in, I was like, ‘I will be with you forever.”

On May 2, 2022, Lawrence posted a photo from their wedding and captioned it, “I don’t know if there is such a thing as cloud ten but I think I’ve just found it.” She went on to announce his marriage to Samantha. Lawrence was previously married to his ex-wives, Chandie Lawrence for 15 years and Michelle Vella. He has two children, Charleston Lawrence, and Liberty Grace Lawrence all from his previous marriages. 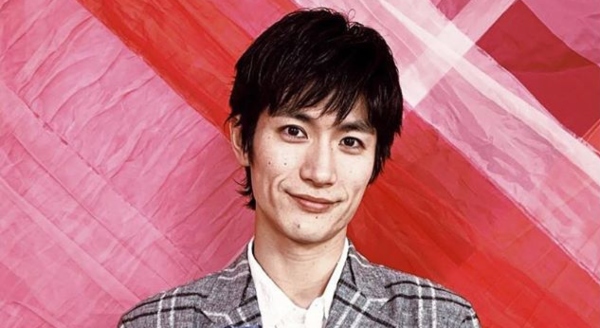 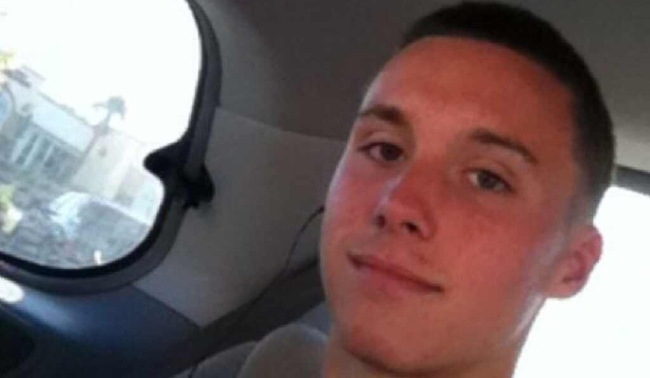