Ruthie Ann Miles is an American actress and singer. According to her IMDB profile, she is known for The Americans (2013), The King and I (2018) and Grand Street (2014). She played “Lady Thiang” in the Tony Award-winning revival of The King and I, for which she was won the 2015 Tony Award for “Best Actress in a Featured Role in a Musical.”

Miles is also known for originating the role of Imelda Marcos in Alex Timber’s critically acclaimed show Here Lies Love, for which she received two prestigious awards, the Lucille Lortel Award and the Theatre World Award.

She has been playing around cross-country with the LA Philharmonic (Hollywood Bowl) and Boston Pops in Sondheim On Sondheim. She has also been singing with the NY Pops, San Francisco Symphony, and the Incheon Philharmonic Orchestra (S. Korea).

Miles graduated from Kaimuki High School in 2001. She went on to Southern Oregon University and earned a bachelor’s degree at Palm Beach Atlantic University in 2005. She received her Masters in Music Performance from New York University Steinhardt.

Ruthie Ann Miles is married to her husband Jonathan Blumenstein.

On March 5, 2018, Ruthie Ann Miles’ daughter Abigail Blumenstein was killed in a car accident while crossing a street in Brooklyn, New York. Miles was seriously injured. At the time of the incident, Miles was 7 months pregnant with her second child. On May 11, 2018, she suffered a miscarriage.

The driver, a woman from Staten Island, reportedly suffered from seizures and was ordered not to drive. She later died by apparent suicide. The case against her was subsequently dismissed.

This one celebrated 5 years yesterday. (For a minute she believed the #bombcyclone was purchased by Daddy from Target so she could miss school on her birthday 😂) Happy Birthday to my biggest big girl. 😍We love you so-so-so-so-so much. … This picture was taken after she realized, no, we did not purchase the snow from Target for her birthday.

On March 21, 2020, Miles announced that she and her husband, Jonathan Blumenstein, are expecting a baby. She wrote on Instagram and Twitter: “We’d like to announce our very happy news: We are expecting another child this spring! Thank you especially to the many of you who supported us in the aftermath of the crash, continually lifted us up in prayer, doused us with Love, encouraged us, let us be & grieve these two years….and now rejoice with us in this new life. We know Abigail Joy and Sophia would have loved being big sisters & are loving watching their family grow.”

Ruthie Ann Miles’ net worth is estimated to be $1.7 million. 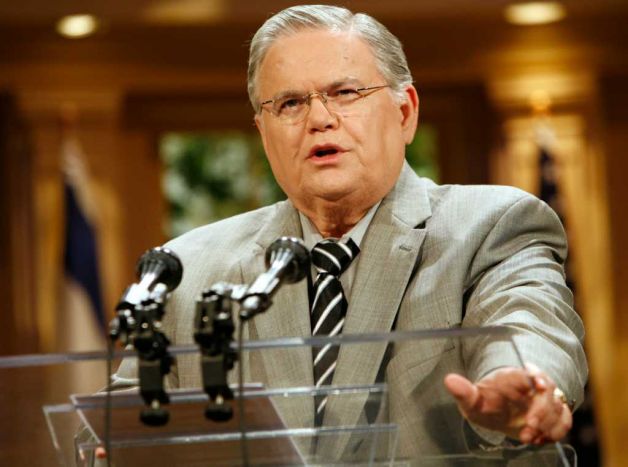 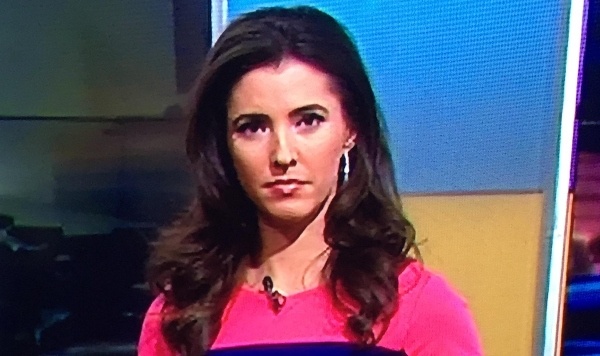