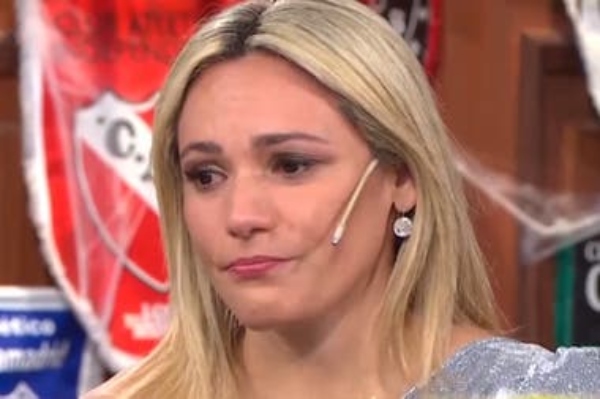 Rocio Oliva is a former soccer player who played for Argentina’s women’s team. She is also known as the ex-fiancee of Diego Maradona an Argentine professional football player and manager. She has also played for several teams in Argentina. She was in competition in clubs like Club Atletico River Plate. In May 2019, Maradona was detained at Buenos Aires airport after she initiated legal proceedings against her former fiancé claiming that she owed him nearly $7 million. According to Maradona’s lawyer, the former Boca Juniors star was issued with a court date and released.

She met Maradona in 2012 and proposed in February 2014 at a lavish party in Rome. They broke up in December 2018 following a four-year engagement. She had dated Maradona for six years, and announced earlier this month (November) that Maradona needed urgent treatment for alcohol addiction, The Sun reported.

The two had no children together.

On November 2, 2020, Maradona was admitted to a hospital in La Plata, apparently for psychological reasons. A representative of the ex-footballer said his condition was not serious. After a day, he underwent emergency brain surgery to treat a subdural hematoma. He was discharged on November 12, 2020, after successful surgery and was supervised by doctors as an outpatient. On Wednesday, November 25, 2020, at the age of 60, Maradona died of a heart attack at his home in Tigre, Buenos Aires, Argentina. In a statement on social media, the Argentine Football Association expressed “its deepest sorrow for the death of our legend”, adding: “You will always be in our hearts.” President Alberto Fernández issued three days of national mourning. 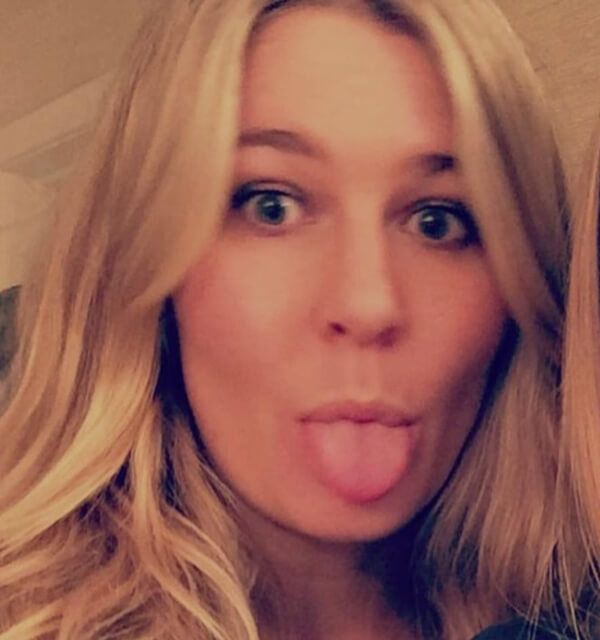