Grete Sadeiko Griffin is an Estonian heptathlete and the wife of NFL quarterback Robert Griffin III. She placed fourth at the 2010 World Junior Championships in Moncton, Canada. She graduated from Florida State University.

“Soulmate. Love of my life. Better Half. Perfect Someone,” RGIII wrote. “These are just a few things you @gretesadeiko represent for me. That smile on your face says it all my sweet and it is reflected on my heart. I am happy. It is the greatest feeling to find the one who believes in love like you do and I have that. I found my peace. You deserve the world and I am honored to be the one to explore it with you and our beautiful baby to be. I love you baby.”

The couple married on 10 March 2018. Robert Griffin III and ex-wife, Rebecca Liddicoat, finalized their divorce in 2017.

Robert Griffin III’s wife Grete Sadeiko announced the birth of their daughter via Instagram. Sadeiko posted a photo of herself holding the baby girl with the former Redskins quarterback by her side.

“07/02/17 our little angel was born,” Sadeiko wrote in an Instagram post. “Couldn’t have done it without this man by my side, my backbone. Trying to make me laugh every way possible and keeping me entertained through all the pain and doing everything to make me smile and get through this. You deserve a medal baby! Welcome to the world Gloria Griffin. You are SOOOOO loved by daddy and me!”

Sadeiko has an older sister, Grit Šadeiko, who is also an Estonian heptathlete. She won the heptathlon at the 2011 European Athletics U23 Championships. Sadeiko’s older sister was born on 29 July 1989, in Saku, Estonia.

Grete Sadeiko’s net worth is unclear. Her husband, Robert Griffin III, has an estimated net worth of $13 Million dollars. 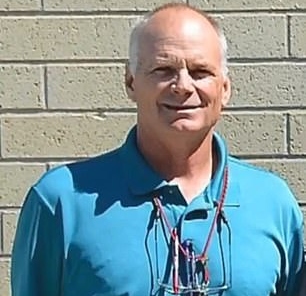 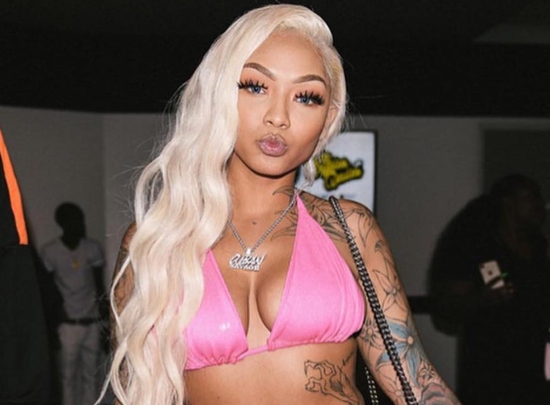 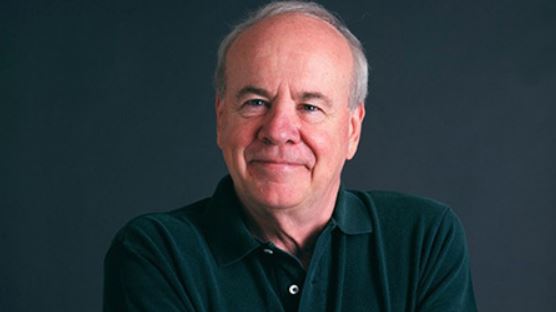