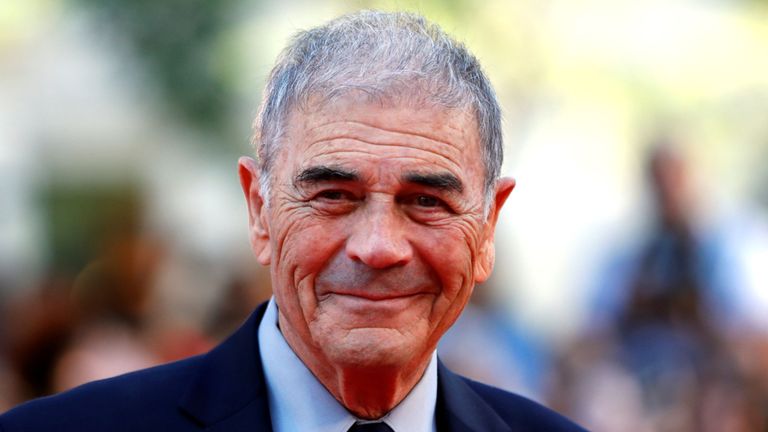 Robert Forster born Robert Wallace Foster Jr., was an American actor, known for his roles in movies like Mulholland Drive and Medium Cool.

Forster attended the University of Rochester intent on becoming a lawyer, but his plans quickly changed when he met June Provenzano. “I was a senior. I followed a girl into the auditorium, trying to think of something to say. They were doing auditions. This girl was already in the play. I said, ‘That’s how I’m gonna meet the girl!’” he once said, per The Hollywood Reporter. The production was Bye Bye Birdie, and he got a spot in the chorus. He not only met the girl, June Provenzano, but he also married her, and they had three daughters.

After graduating in 1964, Forster headed to New York City and made his Broadway debut the following year in Mrs. Dally. This led to a screen test at 20th Century Fox. He made his film debut opposite Marlon Brando and Elizabeth Taylor in John Huston’s Reflections in a Golden Eye (1967), then sparkled as an ethically challenged cameraman in Haskell Wexler’s ultra-realistic Medium Cool (1969).

Forster then took on no-nonsense, heroic title characters on television to build on his stardom, portraying a dogged 1930s detective on NBC’s Banyon, which premiered in 1971, and a Native American police deputy in New Mexico on ABC’s Nakia, which bowed in 1974. However, the shows lasted just 15 and 14 episodes, respectively, before being canceled.

Forster captained a spaceship in Disney’s ambitious sci-fi thriller The Black Hole (1979), but it proved to be a box office disappointment. Other lowlights soon followed, including Alligator (1980), The Kinky Coaches and the Pom-Pom Pussycats (1981), Vigilante (1982), Hollywood Harry (1986) and Satan’s Princess (1989).

By the early ’90s, the actor was down to supporting roles in such low-budget efforts as Maniac Cop 3: Badge of Silence, Body Chemistry 3: Point of Seduction and Scanner Cop II and supplementing his income with speaking engagements.

A fan of Forster since he was a kid, Tarantino had brought the actor in to audition for the part of aging gangster Joe Cabot in 1992’s Reservoir Dogs, but he had his heart set on casting Lawrence Tierney. Tarantino never forgot Forster, however, and as he was crafting the screenplay for Jackie Brown (1997) — an adaptation of Elmore Leonard’s 1992 novel Rum Punch — he wrote Max Cherry with him in mind.

In 2013, Forster was cast as the key Breaking Bad character The Disappearer in the AMC series’ penultimate episode, with the show’s team citing Max Cherry as an inspiration. Forster reprised the role in El Camino: A Breaking Bad Movie, which opened in theaters and hit Netflix on Friday.

He also portrayed Gen. Edward Clegg in the action film Olympus Has Fallen (2013) and its 2016 sequel and gave a stirring performance in What They Had (2018) as a distraught husband trying to care for his wife (Blythe Danner) as she battles Alzheimer’s.

Forster had 4 children. His first marriage produced three children, daughters Elizabeth born in 1967, Kathrine “Kate” born in 1969 and Maeghen born in 1972. He also had a son, Robert III who was born in 1965, from a previous relationship.

Robert Forster was born to Grace Dorothy and Robert Wallace Foster Sr., who worked as an elephant trainer for the Ringling Bros. and Barnum & Bailey Circus and later as an executive for a baking supply company. His mother was Italian American, while his father was of English and Irish descent. His parents divorced in 1949.

Following the news of his death, tributes have been paid to the late actor on social media. Bryan Cranston tweeted: “I’m saddened today by the news that Robert Forster has passed away. A lovely man and a consummate actor. I met him on the movie Alligator (pic) 40 years ago, and then again on BB. I never forgot how kind and generous he was to a young kid just starting out in Hollywood. RIP Bob.”

I’m saddened today by the news that Robert Forster has passed away. A lovely man and a consummate actor. I met him on the movie Alligator (pic) 40 years ago, and then again on BB. I never forgot how kind and generous he was to a young kid just starting out in Hollywood. RIP Bob. pic.twitter.com/HtunD0Fx6g

Robert Forster’s cause of death was brain cancer.

Robert Forster’s net worth is estimated to be $10 million at the time of his death in 2019. 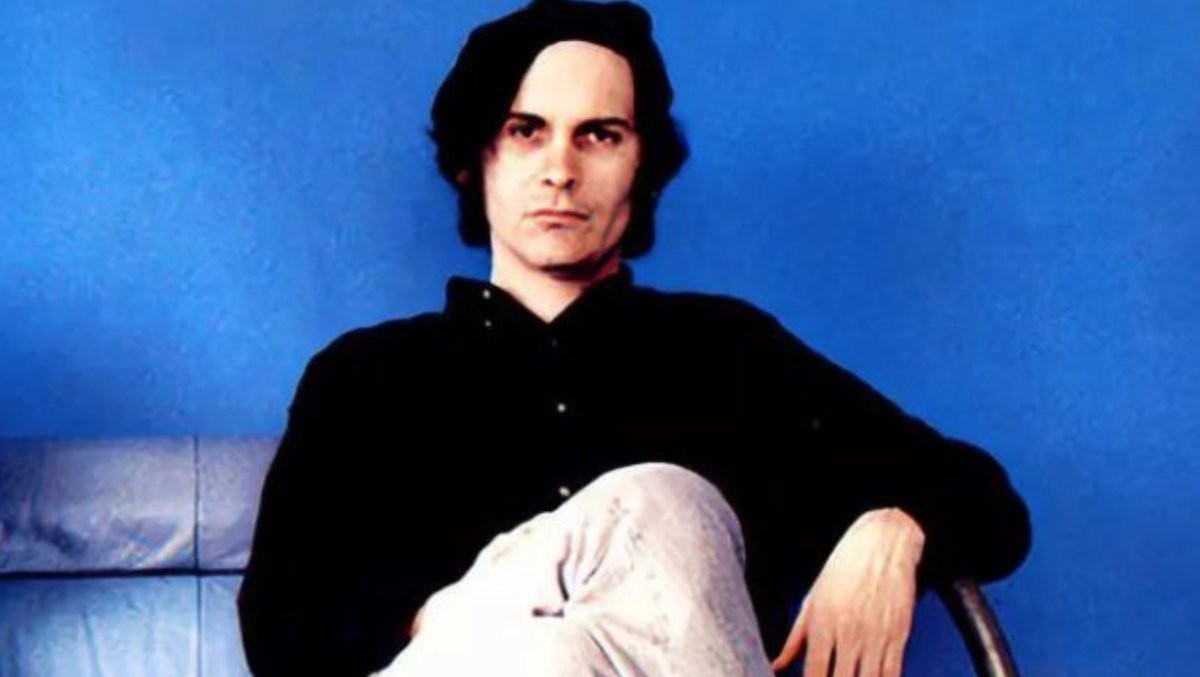