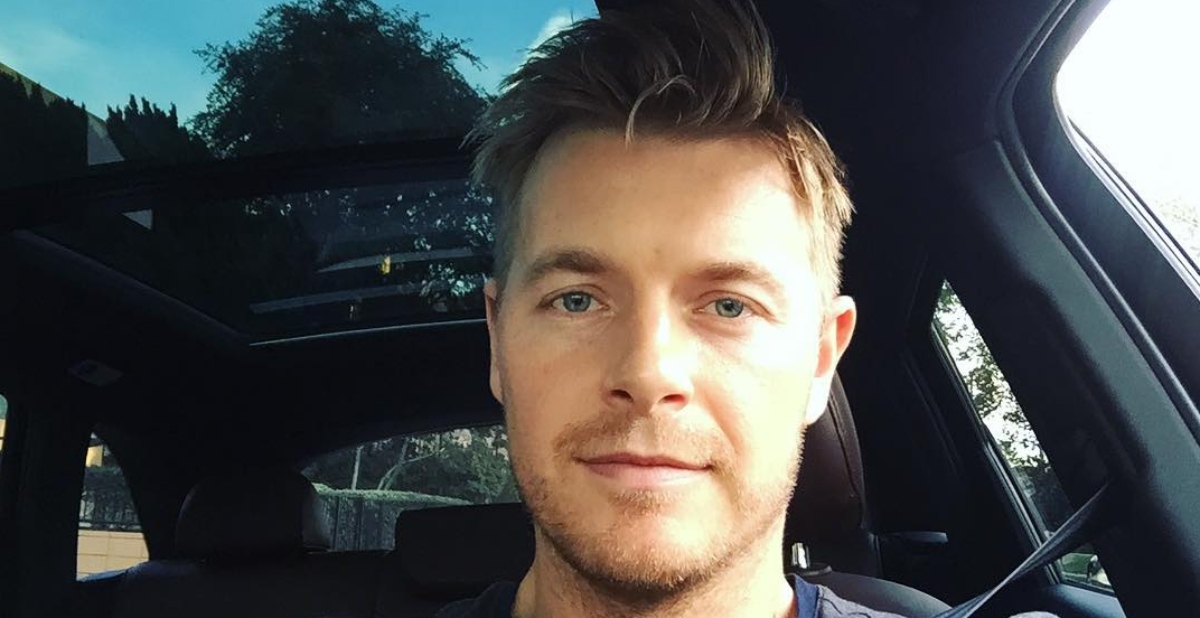 Rick Cosnett born Richard James Cosnett is a Zimbabwean-Australian actor, producer, and director. He is known for his roles in The Vampire Diaries, Quantico and The Flash. He played Dr. Wes Maxfield on “The Vampire Diaries,” Elias Harper on “Quantico” and Det. Eddie Thawne on “The Flash.”

Cosnett graduated with a Bachelor of Fine Arts in Acting from the Queensland University of Technology in Brisbane. He originally received a scholarship to study music.

He was born on 6 April 1983 in Chegutu, Zimbabwe. At the age of 17, his family moved to Queensland, Australia.

Cosnett has 2 sisters and is a cousin of Hugh Grant.

Cosnett publicly came out as gay in a video shared on his Instagram account on 13 February 2020. He said in the video, “Hi everyone. Dramatic pause…I’m gay. And I just wanted everyone to know because I made a promise to myself to live my truth every day. And sometimes, that is a really hard thing to do when you have all these subconscious things you don’t even know about from childhood and from society and from being, you know, just life. So there you go. I’m sure most of you probably knew anyway.”

A moment between shows; a little fun in the sun not being so angry @thelagunaplayhouse @thejohnmassey #12angrymen 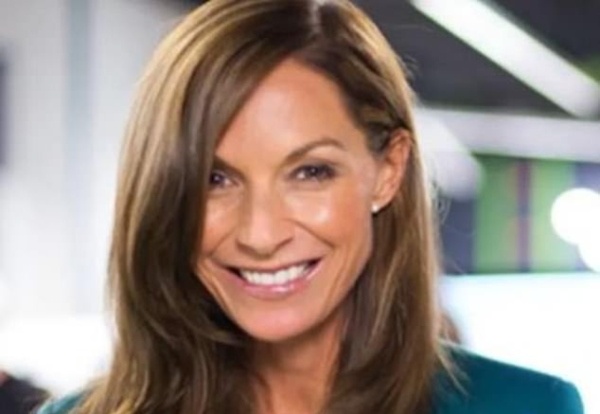