Rianna Hockaday 27, is a registered nurse and a reality television star from Dallas, Texas. She works as an ICU nurse in a Pediatric Cardiovascular ICU. In January 2022, she was a contestant on the 26th season of The Bachelor. She was eliminated in week 1. Rianna is also a Nurse Practitioner Student at The University of Texas Medical Branch as of her Instagram bio. She graduated from a nursing school in August 2017.

Rianna was eliminated in week one of the show, she said via her Instagram after her elimination, “Needless to say.. @claytonechard did not ride this cowgirl😂 Still can’t believe I got to experience this, overwhelmed that I met the most amazing women that I now call friends. S/o to my girls who jokingly nominated me on ABC’s website one night, while we were tipsy at the winery.. who would’ve thought this would become a reality.”

She is 27 years old, she was born on November 29, 1994, in the United States as Rianna Jae Hockaday. She lives in Dallas, Texas, and she is originally from Mount Pleasant, Texas, United States.

She is currently not married? She was hoping to find love on the 26th season of The Bachelor where she was vying to win Clayton Echard’s heart. According to her ABC Bio, Rianna is looking for a man who is family-oriented, outgoing and loyal. He must love to travel and bonus points for a man who loves hiking as much as she does. She says, she’s not interested in is a man who wants to change her because she loves who she is and knows that when she meets her soul mate, he’ll feel the exact same way. 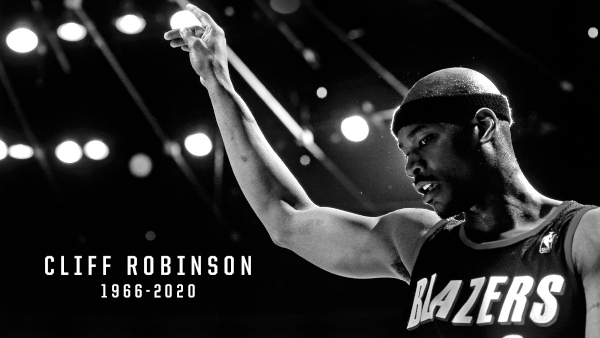