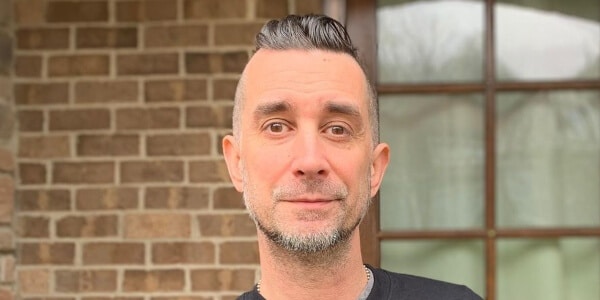 Pete Parada is an American musician and a longtime drummer for the Offspring. He has been a member of several notable musical acts including The Offspring, Face to Face, Alkaline Trio, Saves the Day, Steel Prophet, World In Pain, Jackson United, Halford, Ali Handel, Engine, Hot Mess, Devo, and My Chemical Romance.

His drumming career began in 1995 when he joined the L.A. band World In Pain and then Steel Prophet in 1996. Subsequently, he joined Face to Face, Saves the Day, and The Offspring, where he was a member from July 2007 to August 2021. He was also associated with the metal band Engine and Rob Halford’s solo project Halford, and briefly played drums in the punk band Alkaline Trio. He was also a member of Hot Mess.

Parada joined the Offspring in July 2007. In August 2021, Parada was fired from the US rock band The Offspring for refusing to take the COVID-19 vaccine for medical reasons. The drummer said in a statement:

“I’ve got some unfortunate and difficult news to share. I know many of my close friends and family would’ve preferred to hear this privately first – and I apologize for the public nature of my disclosure, but I don’t know how to have this conversation multiple times.

“Given my personal medical history and the side-effect profile of these jabs, my doctor has advised me not to get a shot at this time. I caught the virus over a year ago, it was mild for me – so I am confident I’d be able to handle it again, but I’m not so certain I’d survive another post-vaccination round of Guillain-Barré Syndrome, which dates back to my childhood and has evolved to be progressively worse over my lifetime. Unfortunately for me, (and my family – who is hoping to keep me around a bit longer) the risks far outweigh the benefits.

“Since I am unable to comply with what is increasingly becoming an industry mandate – it has recently been decided that I am unsafe to be around, in the studio, and on tour. I mention this because you won’t be seeing me at these upcoming shows. I also want to share my story so that anyone else experiencing the agony and isolation of getting left behind right now – knows they’re not entirely alone.

“I have no negative feelings towards my band. They’re doing what they believe is best for them, while I am doing the same. Wishing the entire Offspring family all the best as they get back at it! I’m heartbroken not to be seeing my road community, and I will miss connecting with the fans more than I can express in words.

“While my reason for not getting this jab is medical, I want to make sure I’m not carving out a space that is only big enough for me. I need to state, unequivocally, that I support informed consent – which necessitates choice unburdened by coercion. I do not find it ethical or wise to allow those with the most power (government, corporations, organizations, employers) to dictate medical procedures to those with the least power.

“There are countless folks (like me) for whom these shots carry a greater risk than the virus. Most of us don’t publicly share a private decision we made in careful consideration with our doctors. We know it’s not an easy conversation to unfold. If it looks like half the population is having a shockingly different reaction to these jabs than was expected – it’s probably because their life experiences have actually been shockingly different, and their reasons range from a conscientious risk/benefit analysis, to the financial inability to take time off work/lack of health care in the event of potential side-effects, to an understandable distrust in a system that has never prioritized the health or well-being of their communities.

“I hope we can learn to make room for all the perspectives and fears that are happening currently. Let’s avoid the unfortunate tendency to dominate, dehumanize and shout down at each other. The hesitant population is not a monolithic group. All voices deserve to be heard.

“In the meantime, I’m in the midst of launching a project and releasing some music with my daughter, so please stay tuned for all of that. I deeply appreciate your understanding and support as my family and I find a new way forward.

“Sending love to everyone who has been impacted by this pandemic, in all the ways lives have been lost and altered.”

Is Pete Parada married? He is married to his wife, Sarah. In May 2020, Pete Parada and his wife, Sarah, celebrated 14 years of marriage. Parada wrote in an Instagram post: “Happy 14th Anniversary to my wife, Sarah. We were married on our back porch, barefoot in front of two witnesses and our oldest daughter. A lifetime later, we’ve added a second child, moved across the country and lived an unconventional life on our own terms. She has opened my eyes to what the world can be and helped me to grow as a person along the way. So glad to be on this journey with her. Happy Anniversary, Sarah. I love you.”

Drummer Pete Parada and his wife, Sarah, have two daughters, Tigris and Saoirse.

Pete Parada has three siblings. His oldest brother, Mike, passed away in May 2019. He lost his mom in August 2000. In August 2020, he wrote about her On Instagram: “She was a beautiful soul who used her life to lift others with her kindness and compassion, always looking out for those in need. Some people would say my mom was taken too young. I feel that even more as I approach the age she was when she died. Doesn’t seem like enough time yet 20 years after her death people still speak of the positive effect she had on their lives. She did the best that she could with the time that she had. I was lucky to have her as long as I did and I still miss her terribly every day. If you are so inclined, please have a good thought for her today.”

Pete Parada’s net worth is estimated to be $2 million. 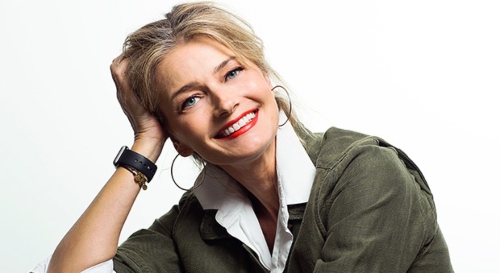 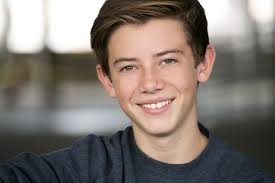