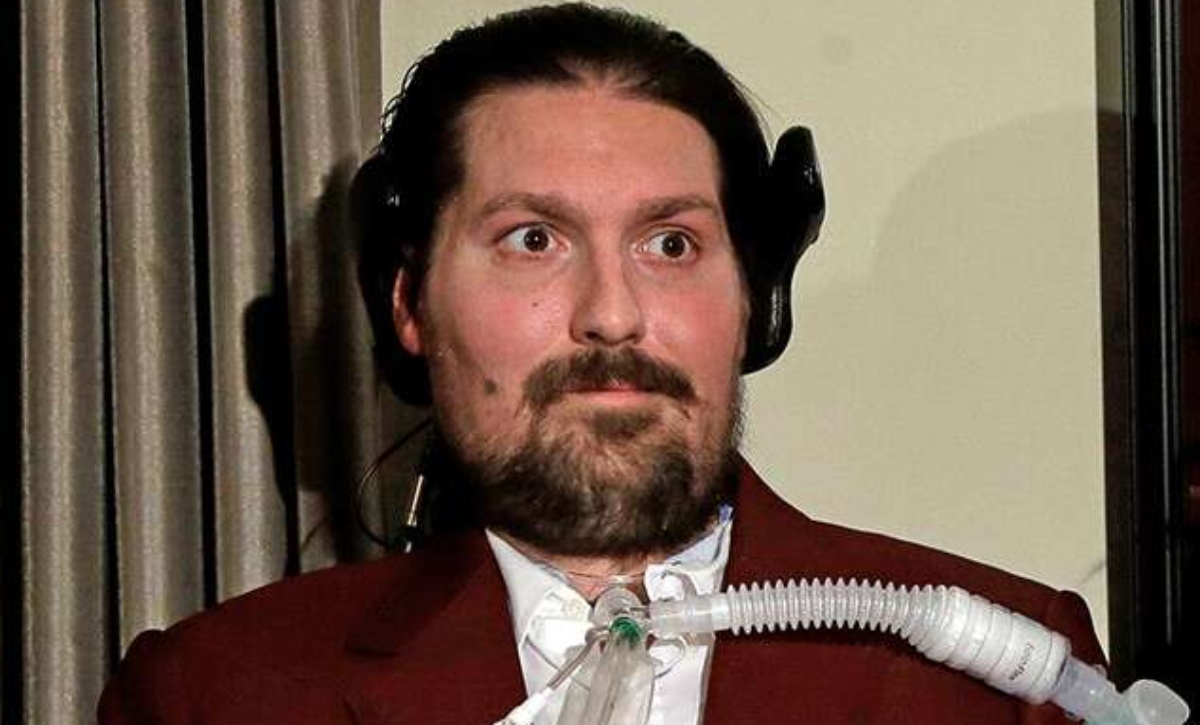 Pete Frates was a former Captain of the Boston College baseball team and professional baseball player in Europe.

He grew up in Beverly, MA and attended St. John’s Preparatory School ’03 and Boston College ’07. At SJP he was a 4-year member of the football, hockey and baseball teams, a school leader and honor roll student.

At Boston College he majored in communications and history, lived on campus and played for the BC Baseball team becoming their Captain in his senior year. During his college years, he played summer ball in Maryland, Connecticut, and Hawaii. After college, he went to Hamburg, Germany to play baseball in the German Baseball League while coaching German youth on the sport, according to Pete Frates’ bio on his official website.

He was married to his wife Julie Frates from June 2013 to his death.

Frates and Julie married on June 1, 2013, at an oceanfront event in Julie’s hometown of Marblehead, MA.

Frates and his wife Julie, have a daughter Lucy Frates. Pete and Julie welcomed their daughter, Lucy, on August 31, 2014.

Peter was the son of John and Nancy Frates, grandson of Jerry and Joan D’Alfonso and Jack and Margaret Frates, brother of Jennifer Mayo and Andrew Frates.

Pete Frates died on December 09, 2019, at age 34. The Frates family released the following statement on the passing away of Pete Frates:

“Today Heaven received our angel: Peter Frates. A husband to Julie, a father to Lucy, a son to John and Nancy, a brother to Andrew and Jennifer, Pete passed away surrounded by his loving family, peacefully at age 34, after a heroic battle with ALS.

“Pete was an inspiration to so many people around the world who drew strength from his courage and resiliency.

“A natural-born leader and the ultimate teammate, Pete was a role model for all, especially young athletes, who looked up to him for his bravery and unwavering positive spirit in the face of adversity. He was a noble fighter who inspired us all to use our talents and strengths in the service of others.

“Remarkably, Pete never complained about his illness. Instead, he saw it as an opportunity to give hope to other patients and their families. In his lifetime, he was determined to change the trajectory of a disease that had no treatment or cure. As a result, through his determination—along with his faithful supporters, Team Frate Train—he championed the ALS Ice Bucket Challenge. In August of 2014, the historic movement pioneered social media fundraising and garnered donations globally that resulted in better access to ALS care, genetic discoveries, treatments and, someday, a cure. He was a beacon of hope for all.”

The ALS Association wrote on Twitter, “Our hearts go out to Frates family and Boston community. Pete Frates changed the trajectory of ALS forever and showed the world how to live with a fatal disease. His efforts to lead the Ice Bucket Challenge had a significant impact on the search for treatments and a cure for ALS.”

Our hearts go out to Frates family and Boston community. @PeteFrates3 changed the trajectory of ALS forever and showed the world how to live with a fatal disease. His efforts to lead the Ice Bucket Challenge had a significant impact on the search for treatments and a cure for ALS

Boston Mayor Marty Walsh tweeted: “Pete, you changed our city & our country for the better and made a difference in the lives of countless people. You helped us remember that we’re all one family & we have to look out for one another. There’s no telling how much good you’ve set in motion. RIP, my friend.”

Pete Frates Cause of Death

Pete Frates’ cause of death was not revealed. However, he was diagnosed with ALS in March of 2012.

According to a statement released by Boston College, “Pete Frates’s funeral Mass will be held on Friday, December 13, at 11 a.m. at St. Ignatius of Loyola Parish, located at 28 Commonwealth Ave. in Chestnut Hill, Mass., alongside the campus of his beloved alma mater, Boston College. A celebration of his life will be held on the North Shore of Boston at a later date.” 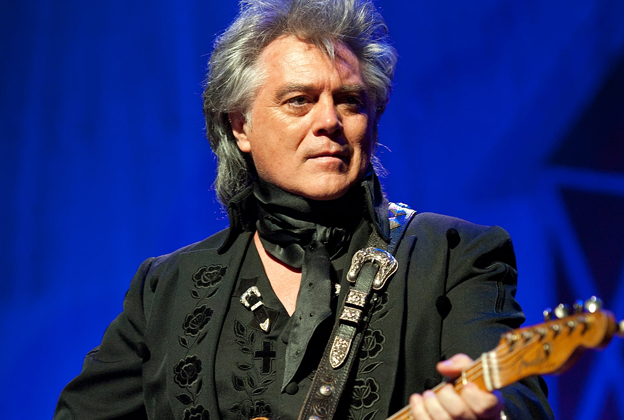