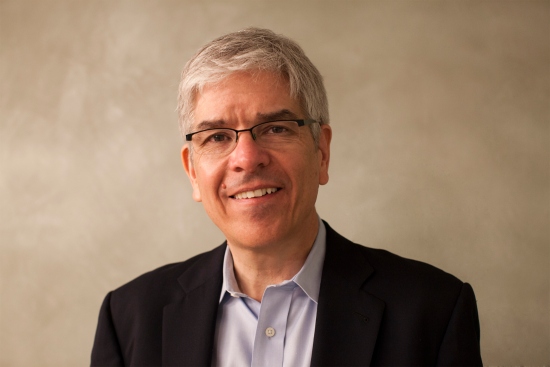 Paul Romer full name Paul Michael Romer, is an American economist, a Nobel laureate, and policy entrepreneur. He was born on November 7, 1955 in Denver, Colorado, U.S.

He is a Research Associate at the National Bureau of Economic Research and a Fellow of the American Academy of Arts and Sciences. He is a non-resident scholar at both the Center for Global Development in Washington, D.C. and the Macdonald Laurier Institute in Ottawa, Ontario.

Paul serves on the board of trustees for the Carnegie Endowment for the Advancement of Teaching. He is also a member of the board of directors for Community Solutions, a national not-for-profit dedicated to strengthening communities and ending homelessness.

In 2002, he received the Recktenwald Prize for his work on the role of ideas in sustaining economic growth. In 2018, was awarded the Nobel Prize in Economics jointly with William Nordhaus “for integrating technological innovations into long-run macroeconomic analysis.”

He was born on November 7, 1955 in Denver, Colorado, U.S. to Roy Romer and Beatrice Miller.

He was born to Roy Romer, former Colorado governor and Beatrice Miller. He has six siblings; four brothers and two sisters.

Paul met his wife while taking his Ph.D. program at Massachusetts Institute of Technology (MIT). She had just visited for a year from Queens University in Canada and after two years at MIT they went back to Queens to finish her final year of training in medicine.

In 2018, was awarded the Nobel Prize in Economics jointly with William Nordhaus “for integrating technological innovations into long-run macroeconomic analysis.” 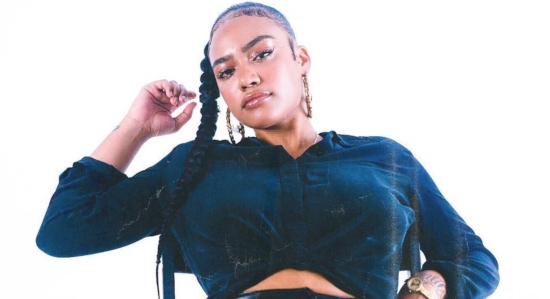