Paul Herman was an American actor. The actor was best known for his roles in The Sopranos and Goodfellas. In The Sopranos, Herman played Peter “Beansie” Gaeta and was known as The Pittsburgh Connection in Goodfellas.

The actor also appeared in “Once Upon a Time in America,” “Silver Linings Playbook,” “Cop Land,” Analyze That,” “American Hustle” and Martin Scorsese’s crime epic “The Irishman” alongside Academy Award winner Robert DeNiro.

The Brooklyn native also starred in the HBO series Entourage as well as Quick Change, At Close Range, We Own the Night, Heat, The Fan, Crazy Heart, Sleepers, Cop Land, American Hustle, Analyze That and The Day Trippers among other projects.

Herman had a brother named Charlie. He and his brother ran the Columbus Cafe in the 1990s. We can’t verify whether the actor had a wife or any children.

“Our friend and colleague Paul Herman has passed away. Paulie was just a great dude. A first class storyteller and raconteur and one hell of an actor. Goodfellas, Once Upon a Time in America, The Irishman and of course The Sopranos are some highlights.

“Paulie lived around the corner from me the last few years and I am glad we got to spend some time together before he left us. I’ll miss him. Lots of love to his family, friends and our community of actors and filmmakers.”

His “Goodfellas” co-star Robert De Niro said in a statement: “I am very sad about the passing of Paul Herman. He was a wonderful actor as well as a dear friend. He will be missed by all who knew and loved him, and by the profession he so proudly served through the quality of his work. Rest in Peace, Paul.”

Paul Herman Cause of Death

How much was Paul Herman worth? The actor had an estimated net worth of $3 million. 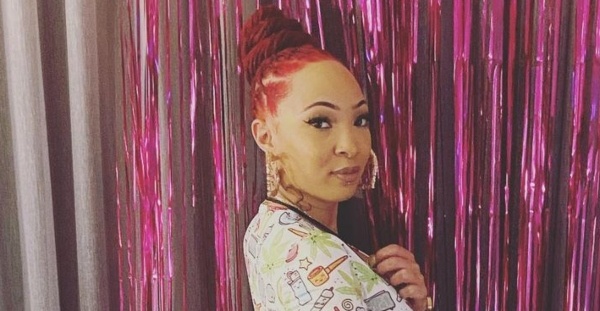