Natalia Lima, whose real name is Natalie Albrandt, is a Las Vegas hostess and celebrity stylist. According to her biography at Model Mayhem, she refers to herself as a “sort of a tomboy I enjoyed 4-wheeling, BMX & showing horses.” On her modeling career, she states: “I just recently decided to get into modeling as a hobby & I’ll see where it takes me. I enjoy bikini and glamor modeling. I’ve been featured in Southern Vixens & UGFM magazines.” She studied accounting at South Seattle Community College, according to her Facebook page.

Natalia had a ten-month affair with married Ed Henry, a former Fox News White House correspondent. They met at the Sapphire club in Las Vegas and started a secret love affair at luxury hotels when Henry visited Las Vegas. She told In Touch Weekly: “Whenever he was in town, we would pretty much just have sex. He has a really high sex drive. We were friends for a few years before we did anything, and [he’s] a nice guy a kinky, nice guy.”

According to DailyMail, she performed steamy $2,000-an-hour routines for Henry in a private VIP ‘Skybox’ at Sapphire Las Vegas strip club.

After details of his alleged affair emerged, Henry went off air for some time. A Fox News spokesperson told POLITICO in a statement at the time: “We recently became aware of Ed’s personal issues and he’s taking some time off to work things out.” Henry has been married to NPR editor Shirley Hung since 2010. They married in Las Vegas, Nevada, United States.

Natalia Lima was born in 1980. She grew up in Washington state, according to her profile at Model Mayhem.

Natalia Lima stands at a height of 5 feet 6 inches.

Natalia Lima is of Caucasian ethnicity. 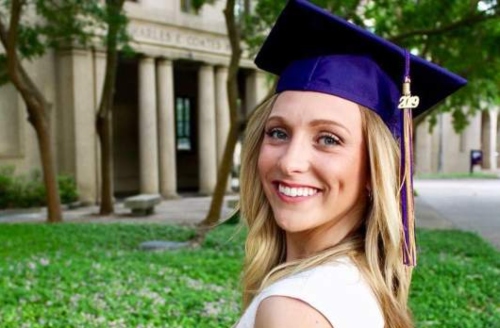 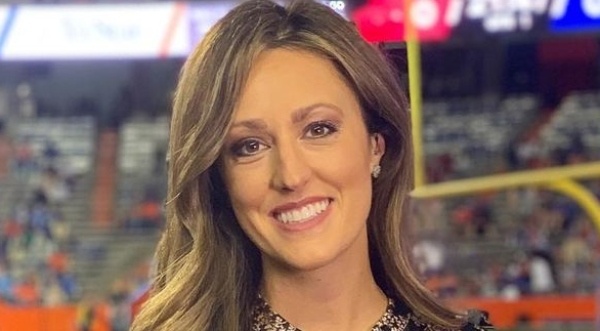