Morgan Tremaine is a former employee of the gossip site TMZ. He is currently a producer at Esports Engine, a turnkey esports solutions company working with gaming publishers, rightsholders, brands, and teams to provide production, broadcast, tournament, and program design.

Morgan Tremaine, a former TMZ employee, testified in the Johnny Depp v Amber Heard defamation trial on Wednesday, May 25, 2022. He was a field assignment manager at TMZ in 2016. It was his job to dispatch paparazzi to “hot spots” where celebrities would be, through tips TMZ received. The tips would often come through individuals directly or indirectly involved with the celebrity in question.

Tremaine said he first worked on a Heard tip on 27 May 2016 when she was at the courthouse getting the temporary restraining order.

“Their objective was to capture her leaving the courthouse and she was going to sort of stop and turn toward the camera to display the bruise on the right side of her face, the alleged bruise,” the former TMZ employee said.

On Tuesday May 24, 2022, TMZ filed an emergency motion in court to stop Tremaine from testifying in the defamation trial of Johnny Depp against Amber Heard.

“TMZ promised this source that it would maintain their confidentiality and would not disclose their name or other information about them,” read the statement from the outlet’s lawyers.

“TMZ makes such promises of confidentiality, from time to time, so that it may publish information in the public interest, and it relies on the journalist’s privilege protecting the identity of confidential sources to do so.”

After testifying, Tremaine released the following statement on Twitter: “I genuinely hope no one is paying attention to this trial today, and are instead focused on stopping gun violence like that which killed 19 children and 2 teachers in Texas this week. Celebrity news does not matter.” 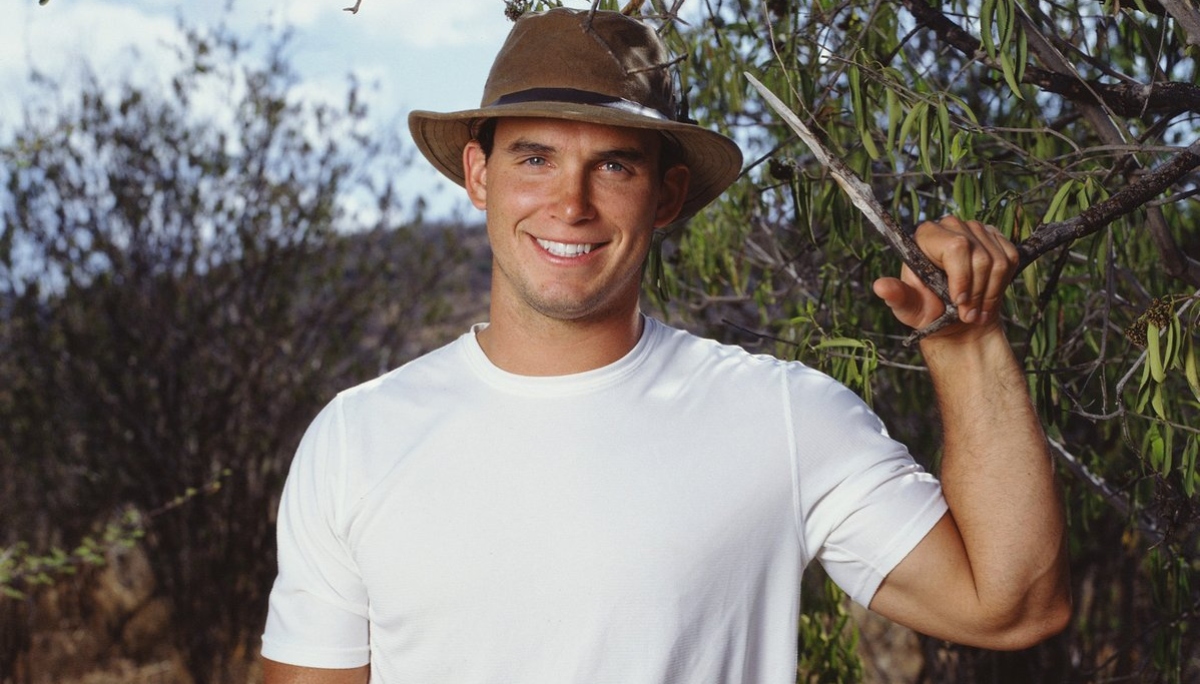 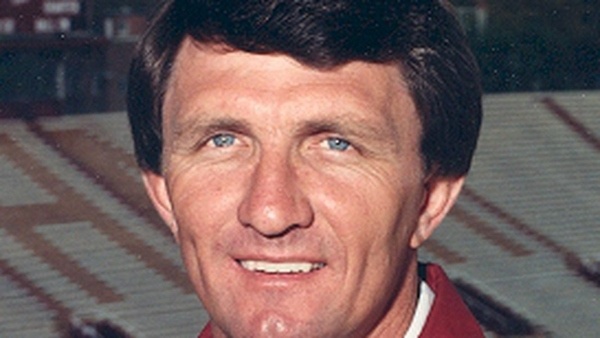 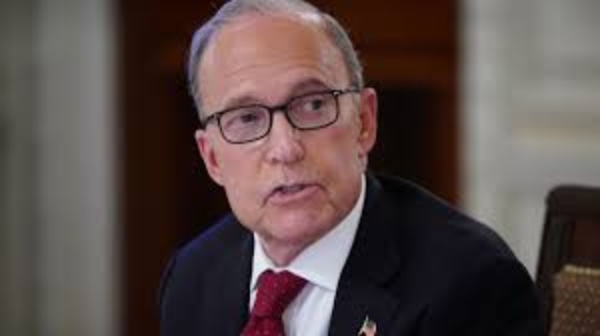