Mike Bryden is the husband of Kathleen Heddle, the Canadian Olympic rower who won three gold medals. Heddle and rowing partner Marnie McBean won Olympic gold medals in 1992 and 1996 in the coxless pair and double sculls respectively. Heddle also earned gold with the women’s eight in 1992.

Kathleen Heddle died on January 11th, 2021 at her home in Vancouver, British Columbia after a six-year battle with breast and lymph node cancer, followed by melanoma and brain cancer. She was 55. Her death was announced in a statement from her family released by Rowing Canada Aviron, the national governing body for rowing. Heddle is survived by her husband, Mike Bryden, and their two teenage children, Lyndsey and Mac, and her sisters, Libby Heddle and Peggy Neal. 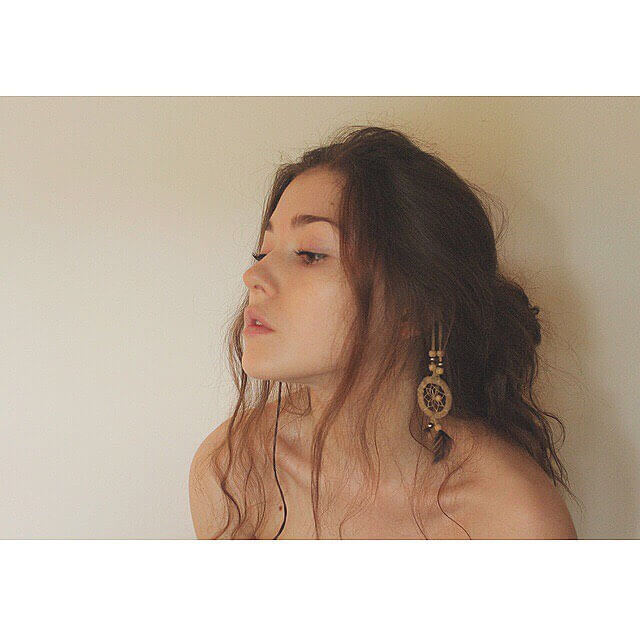 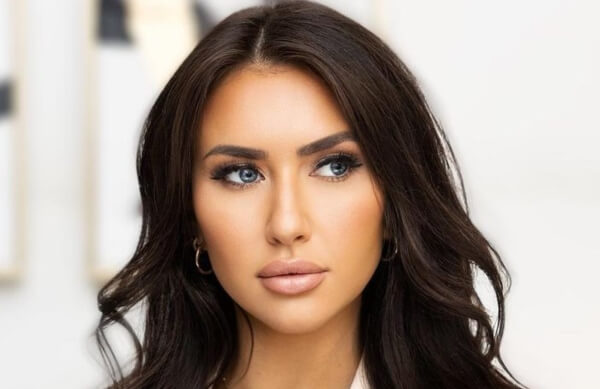