Melanie Rawley is a realtor and the girlfriend of Republican U.S. Senate candidate Sean Parnell. On November 22, 2021, Sean Parnell’s estranged wife, Laurie Snell, testified that Parnell had a nine-month affair with Rawley in 2014 while they were married.

On cross-examination, Snell’s attorney, Jill Sinatra, asked Rawley if she and Parnell had had a sexual relationship in 2014. Rawley confirmed they had, noting that she was separated from her husband at the time and Parnell told her the same about he and Snell.

“It’s my understanding they were separated,” Rawley said via TribLIVE.

Melanie Rawley is the girlfriend of Republican U.S. Senate candidate Sean Parnell. The couple began dating in September 2018. Rawley moved in with Parnell on Aug. 1, 2021.

Her Instagram handle is @melanielrawley. The account is set to private. According to her now-deleted Twitter bio, she is a “Mom, REALTOR, and proud supporter of @SeanParnellUSA.” 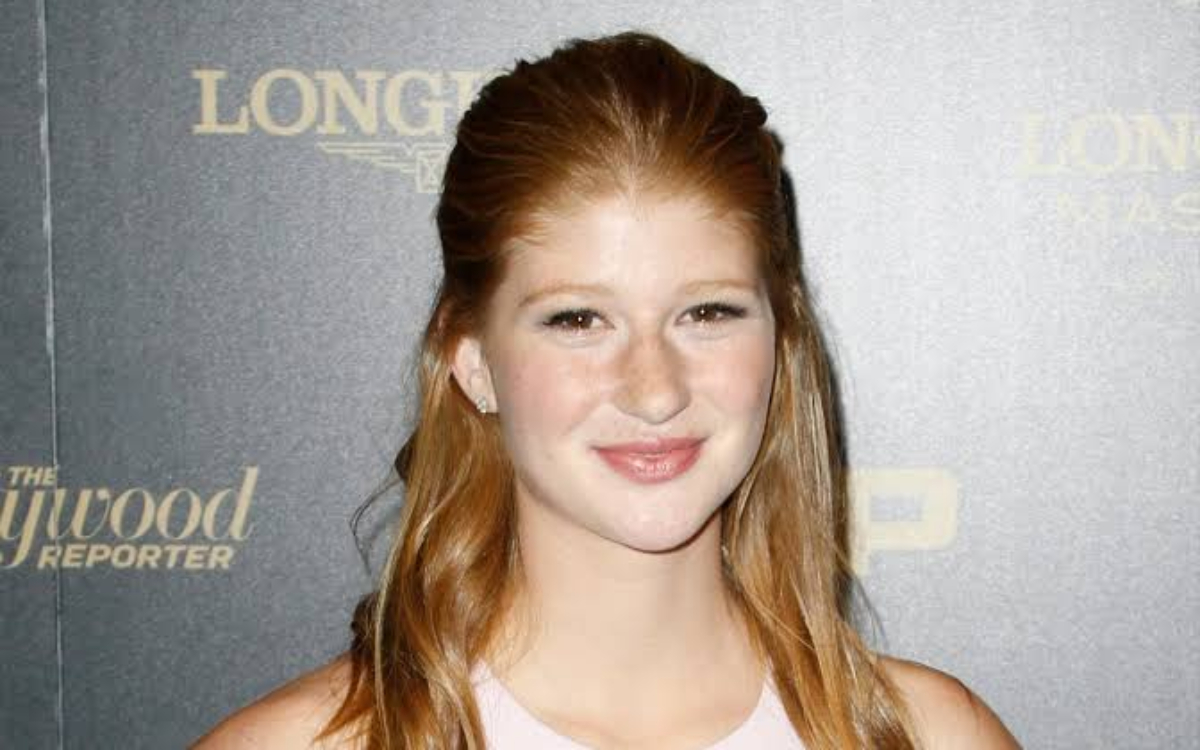 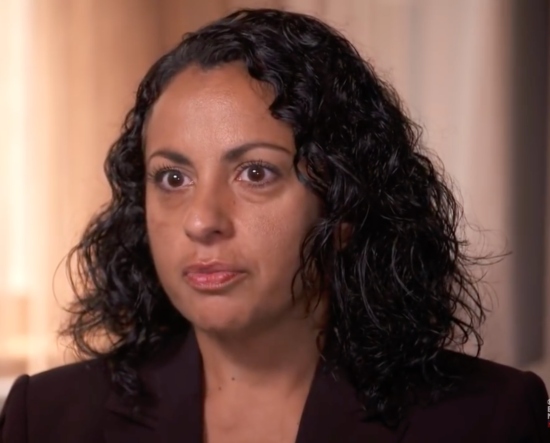