Megan Danielle is a 17-year-old singer and a contestant on “The Voice” Season 18. According to Megan Danielle’s biography on The Voice website, “Megan was raised by a single mom after her parents divorced when she was 7. It wasn’t always easy living on her mother’s waitressing income with four other siblings, so Megan used music as a distraction. Her grandmother encouraged her to start singing, and when Megan turned 15 her mom signed her up to sing at a restaurant. After that, Megan decided she wanted to sing professionally and has been playing open mics ever since. Outside of music, she works as a waitress, dishwasher and cashier at the restaurant her mom now manages. Megan, who uses her wages from the restaurant to help run the house with her mom, recently bought her first car.”

She is a high school student. She works as a waitress, dishwater and cashier at Landmark Market in Douglasville, a restaurant that her mom manages.

Danielle performed a rendition of Adele’s “Remedy” during The Voice Blind Auditions.

Her parents divorced when she was 7. She told Voice that the divorce “made me feel so hopeless, sad, and lonely. So, I decided to start singing. It brought me peace. Ever since I’ve connected with music more than anything in my life.”

Danielle is from Douglasville, Georgia.

I’m at a loss for words. This is a dream come true. A HUGE thanks to everyone who has supported me along the journey. #TeamKelly @nbcthevoice 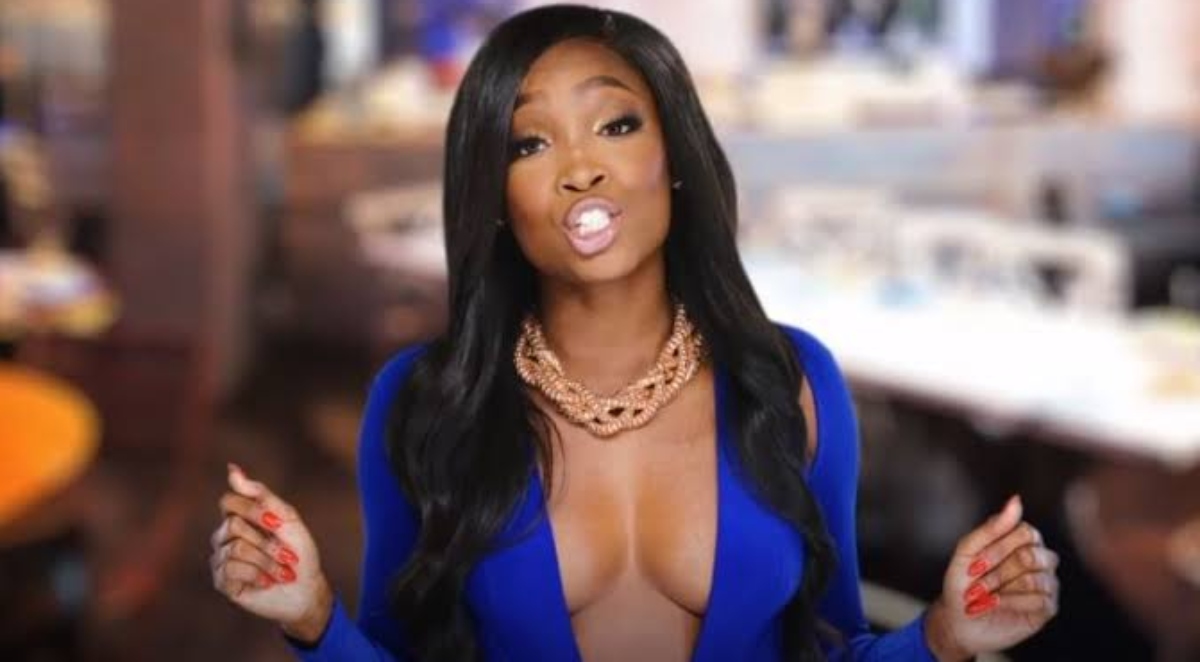