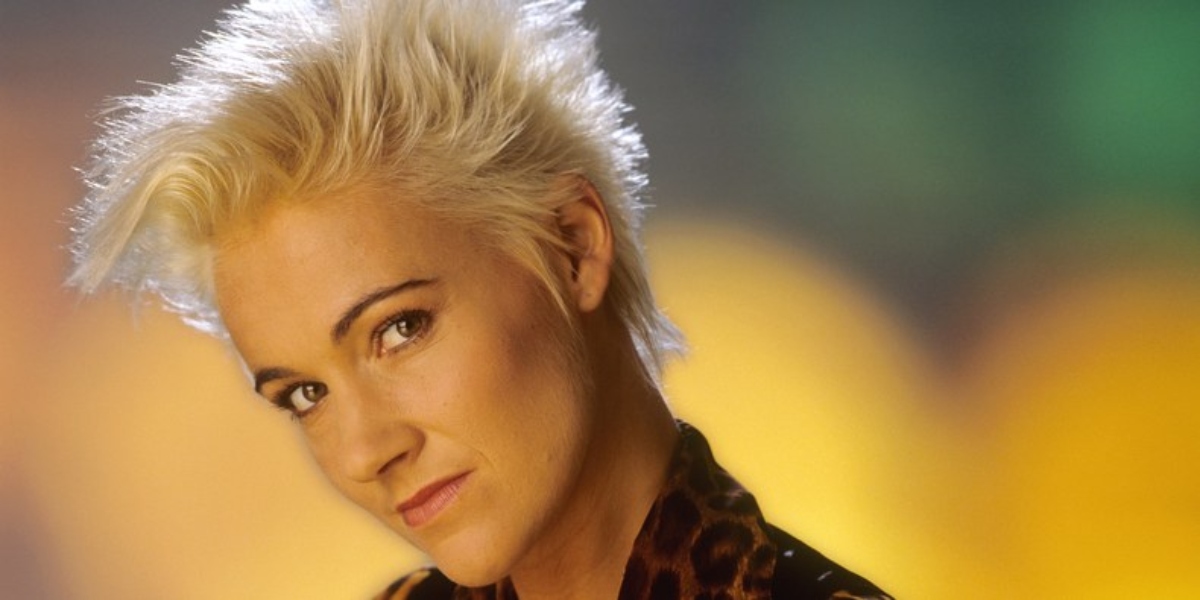 Marie Fredriksson was a Swedish pop singer, songwriter, pianist and painter. She was half of the Swedish pop-rock duo Roxette.

She teamed up with Per Gessle in 1986 and formed Roxette. The debut single ”Neverending Love” followed by the album ”Pearls of Passion” in 1986 made them stars in Sweden, but international recognition would have to wait until the single ”The Look” from Roxette’s second album ”Look Sharp!” in the spring of 1989 opened the doors to a massive international breakthrough. It was their first No 1 single on Billboard’s Hot 100 chart and would be followed by ”Listen To Your Heart”, ”It Must Have Been Love” and ”Joyride”, as well as numerous worldwide radio staples like ”Dressed For Success”, ”How Do You Do!”, ”Sleeping In My Car”, ”Dangerous”, “Fading Like A Flower” and many more.

Fredriksson began her music career as a teenager, performing in bands before going solo. She was a member of punk group Strul, a band which created their own music festival in 1979. Strul’s dissolution led to the creation of her next project, the short-lived MaMas Barn, after which she began releasing solo work. Her first album, Het vind, was issued in 1984, followed by Den sjunde vågen in 1986 and Efter stormen in 1987.

Fredriksson was diagnosed with a brain tumour in 2002. She continued to record music as a solo artist, resulting in The Change in 2004 and Min bäste vän in 2006, as well as the non-album single “Där du andas” in 2008—her first solo number one single in Sweden. She and Gessle later reunited to record more albums as Roxette, who embarked on a worldwide concert tour. She also continued to record as a solo artist in her native Sweden, releasing Nu! in 2013. In 2016, Fredriksson’s doctors advised her to stop touring and focus on her health.

She was married to her husband Edmund Mikael Bolyos from 1994 to her death in 2019.

She had 2 children, Inez Josefin Bolyos and Oscar Mikael Bolyos.

She was born of Charles Gösta Fredriksson and Inez Dagmar Fredriksson (née Hoffert). She was the youngest of five children.

“It is with great sadness we have to announce that Marie Fredriksson of Roxette has passed away in the morning of December 9, following a 17-year long battle with cancer.”

Bandmate Per Gessle wrote in a statement, “Time goes by so quickly. It’s not that long ago we spent days and nights in my tiny apartment in Halmstad, listening to music we loved, sharing impossible dreams. And what a dream we eventually got to share!

“Thank you, Marie, thanks for everything. You were an outstanding musician, a master of the voice, an amazing performer. Thanks for painting my black and white songs in the most beautiful colours. You were the most wonderful friend for over 40 years. I’m proud, honoured and happy to have been able to share so much of your time, talent, warmth, generosity and sense of humour. All my love goes out to you and your family. Things will never be the same. P.”

Marie Fredriksson Cause of Death

Marie Fredriksson’s cause of death was complications from a brain tumor.

Marie was diagnosed with a severe brain tumor in 2002.

Marie Fredriksson’s net worth was estimated to be $55 million.

She was of Swedish nationality.

Message from Marie: “I am so touched by your thoughts, your words and your endless love that you have shared since the cancelling of Roxette’s summer tour was announced. Eventually all good things must come to an end, and though I love being on stage, meeting our fans, I don’t have the strength for the touring life any more. It’s as simple as that. Per and I now look forward to the release of our new album “Good Karma”. We really love it – hope you will too! Love from Marie.” #roxette #itjusthappens #goodkarma 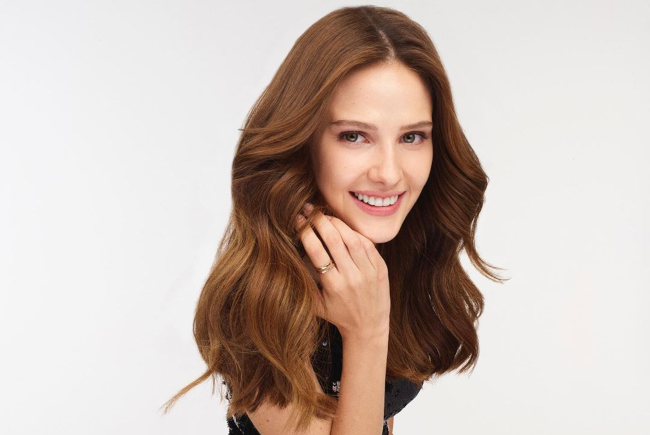