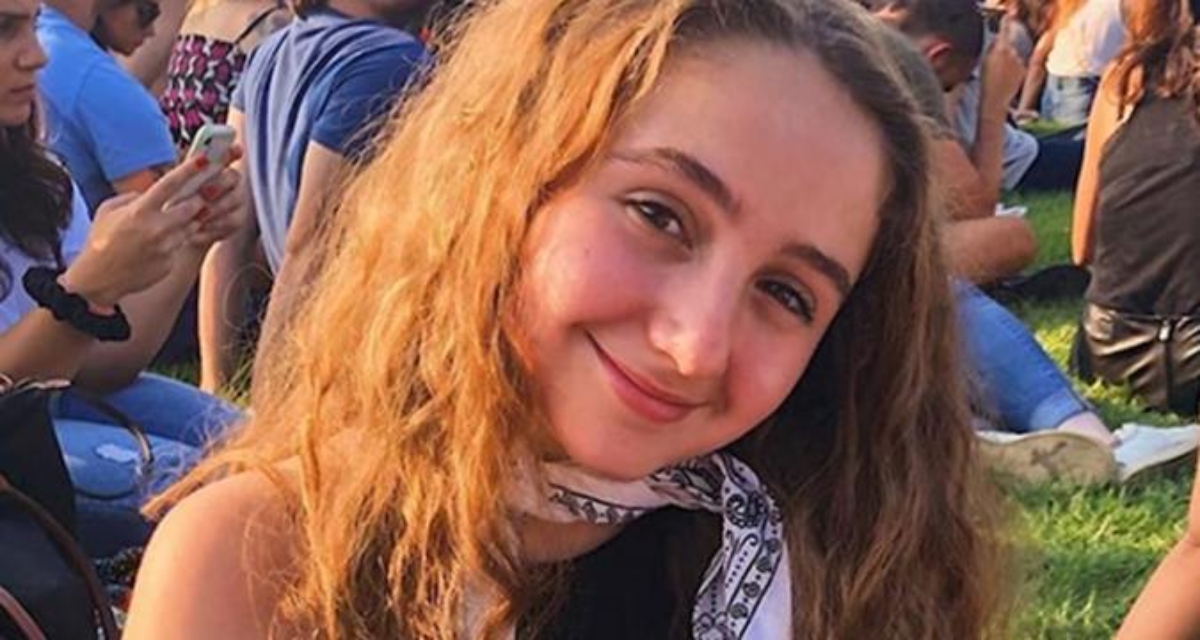 Laurel Griggs was a Broadway actress known for her role in Broadway’s “ONCE the Musical” as Ivanka. She made her Broadway debut at the age of 6 in the 2013 production of “Cat on a Hot Tin Roof” alongside Scarlett Johansson. She starred as Ivanka in “ONCE” for 17 months, making her the longest-running actress to play the role. She also had parts in “Cafe Society” in 2016 and in the TV series “Louie” and “Bubble Guppies,” in addition to appearing twice on “Saturday Night Live” in 2017, for James Franco and Kumail Nanjiani’s episodes, per Variety.

Griggs passed away on November 5, 2019 at the age of 13, according her Dignity Memorial page. “It’s with heavy heart that I have to share some very sad news. My beautiful and talented granddaughter, Laurel Griggs, has passed away suddenly from a massive asthma attack. Mount Sinai was valiant in trying to save her but now she’s with the angels,” Griggs’ grandfather wrote on Facebook.

Friends, family and fans paid tribute to Griggs on her Dignity Memorial page. Vicky Berkey said, “Being an only child imagination was my first friend, I had a wonderful room in which I would dance,play, &sing into my hairbrush for hours upon end..I never had the courage to take it to the next level..you did..and although I never saw you I can imagine how wonderful you were..the curtain may have come down on earth..but now the world is truly your stage..fly angel..”

Gabriella Labrada wrote, “When I was 2 I learned how to play golf with my dad I knew I would do golf later in the future and that future came now I love playing golf with my dad now that I am 16 I made the golf team at my high school.”

Laurel Griggs Cause of Death

Laurel Griggs’ cause of death was a massive asthma attack.