Lakitta Jackson is the wife of Tarvaris Jackson, a former American football quarterback. Jackson played 10 NFL seasons with the Minnesota Vikings, Buffalo Bills and Seahawks from 2006 to 2015. He threw for 7,263 yards and 39 touchdowns with 35 interceptions, and he won a Super Bowl as Seattle’s backup quarterback in 2013.

In 2016, Jackson was arrested in Florida for allegedly pulling a gun on his wife, though the charges were later dropped.

Tarvaris Jackson died in a single-car crash in Alabama on Sunday, April 12, 2020, at the age of 36. Alabama Law Enforcement Agency trooper Michael Carswell told USA TODAY Sports that “Jackson was driving on a road a few miles south of Montgomery, Alabama, at around 8:50 p.m. Sunday when his 2012 Chevrolet Camaro left the road, hit a tree and flipped.” He was taken to a local hospital and later pronounced dead.

A Tennessee State University official confirmed Jackson’s death to Ian Rapoport of the NFL Network. Rapoport tweeted: “Former #Seahawks QB Tarvaris Jackson died last night in a car accident in Alabama, a spokesperson for his employer Tennessee State tells me. Jackson, 36, was TSU’s QB coach. Along with Seattle, he also played for the #Vikings and #Bills.”

The Seahawks said in a statement: “The Seahawks are stunned and heartbroken to learn of the tragic passing of legend Tarvaris Jackson. T-Jack earned the respect of the organization and teammates with his competitiveness, toughness and professionalism. Our deepest condolences go out to his family and friends.” 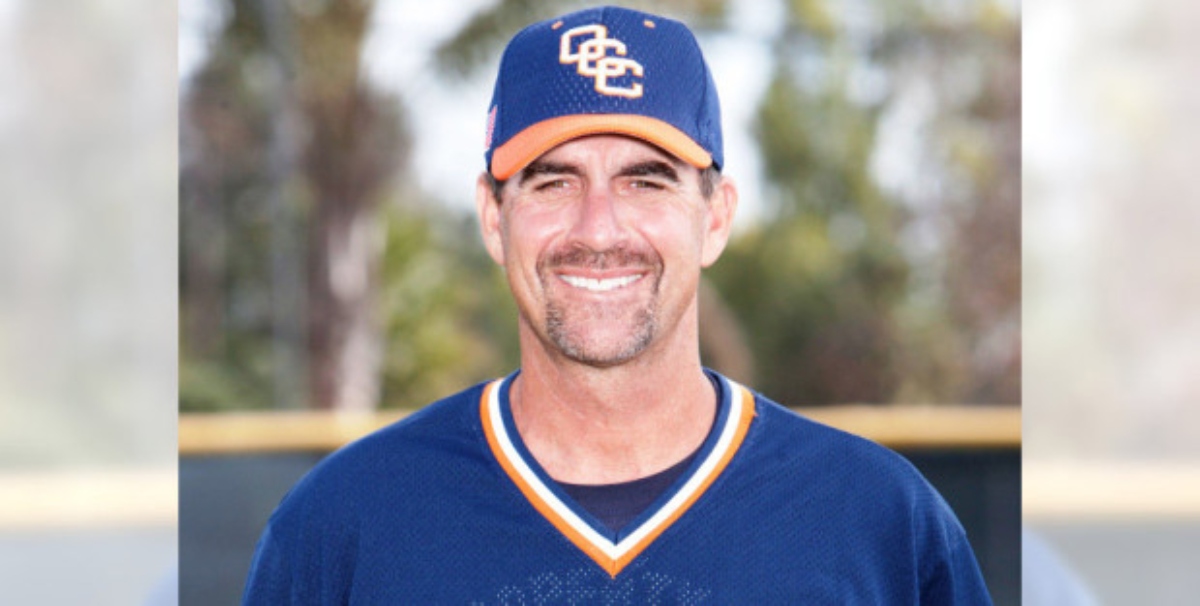 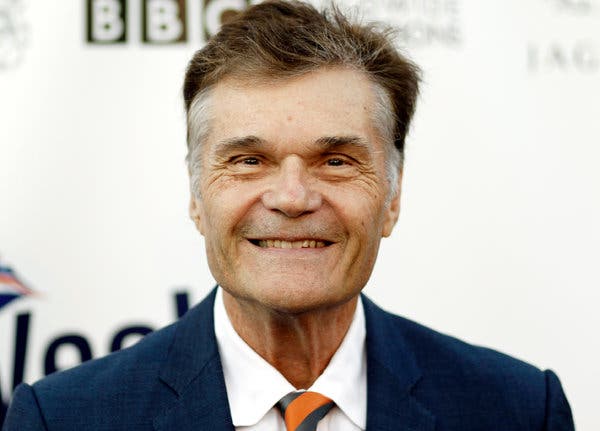 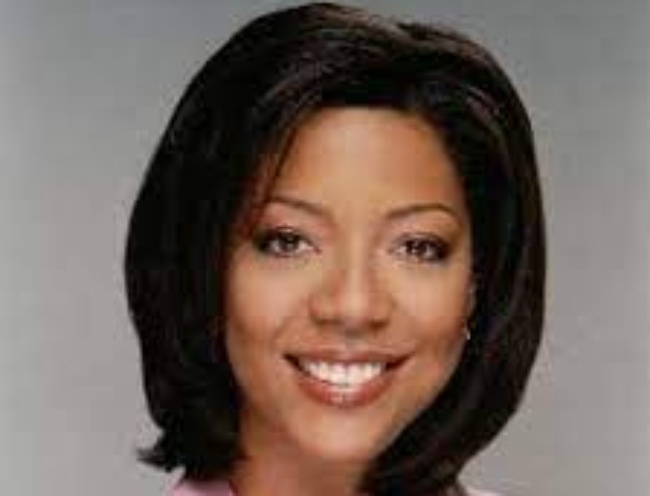