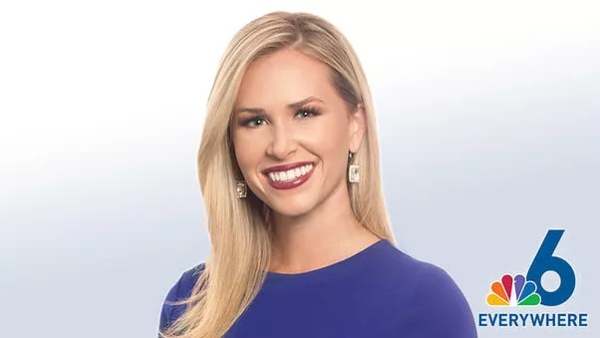 Kristin Sanchez is an American morning news and traffic anchor on NBC6 Today weekdays from 4:30 AM to 7 AM.She is a dynamic member of the NBC 6 Today morning team, she does more than just recite traffic drive-times. She is a strong visual storyteller who can effectively deliver the critical traffic information needed to navigate the morning commute. As the Traffic Anchor, she successfully interacts on-air with the morning anchor team, handles breaking news with ease and actively engages with viewers on social media.

She realized her dreams in journalism when she was attending Florida Southern College in Lakeland. She acquired her bachelor’s degree in broadcast journalism with a double minor in Spanish and business in 2013, within three years of college. Before her graduation, she had been an intern at local stations and college broadcasts. Her first time to work in broadcast would be through Tampa’s Fox affiliate.

Her first professional job was as an international operations news coordinator for the Golf Channel in Orlando. She would soon after move on to Orlando’s ABC affiliate as an associate producer. Her first on-camera job was at WMBF-TV, an NBC affiliate in Myrtle Beach, South Carolina. She would then get back to Florida a year later to be the morning news reporter at Fort Myers’ CBS affiliate. She worked at the Fort Myers Broadcasting Company before she relocated to Miami, where she is the morning traffic anchor at NBC6.

She is married to her husband, known as Brandon Burgun . They got married on February 16, 2019 at the Church of the Little Flower in Coral Gables, Florida.

She was born in New York City by her parents Erica Goerl,and Bill Goerl and she has a younger sister. 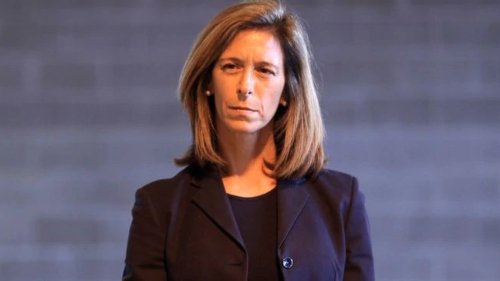 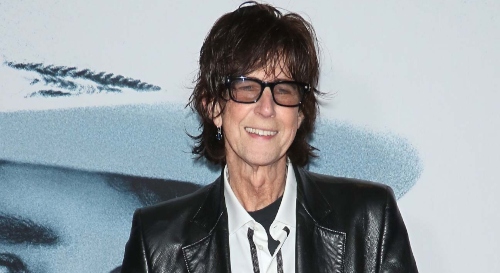