Kenneth Moton is an American journalist. Moton is a correspondent and anchor for ABC News, he currently the co-anchor of ABC’s World. He coverers major national and international news stories. Kenneth joined ABC News in June of 2015. In October 2019, Kenneth was promoted to the role of co-anchor of ABC’s World News Now and America This Morning.
He has covered national politics with regular assignments at the White House and on Capitol Hill. Kenneth also reported on the 2016 presidential campaign and election, natural disasters including Hurricane Harvey and the Las Vegas shooting massacre.

Prior to joining ABC News, he was working at Philadelphia station WPVI. At WPVI-Tv he served as a general assignment reporter. While there he covered major stories including Superstorm Sandy, the Amtrak train derailment, and the Penn State child sex abuse scandal. Before he moved to Philadelphia, Kenneth was a general assignment reporter at WFTV in Orlando. While working for WFTV, he reported on a variety of local stories including exposing a local police chief who had used fake college degrees to increase his paycheck, leading to the filing of criminal charges and his resignation.

Prior to joining WFTV in Orlando, Kenneth worked for two years at News 14 Carolina in Raleigh-Durham, North Carolina, where he covered the Duke Lacrosse rape case. Kenneth started his journalism career in his home state of South Carolina, where he worked for WIS and then WLTX as a reporter, editor, and producer. Kenneth graduated from the University of South Carolina College of Mass Communications and Information Studies with a B.A. in broadcast journalism and a minor in Spanish. He is from Abbeville, South Carolina.

He earns an estimated annual salary of $90 thousand.

Kenneth Moton’s net worth is estimated to be $500 thousand. 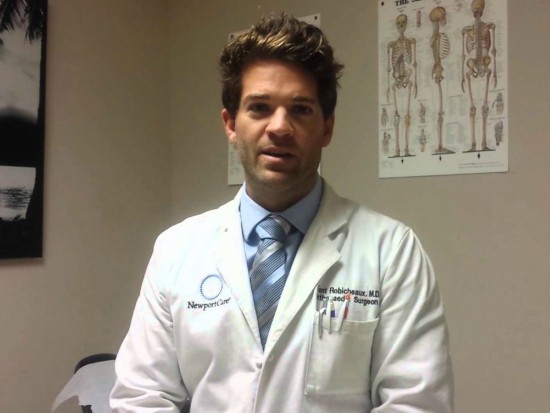 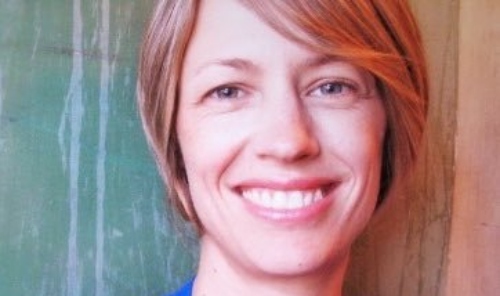