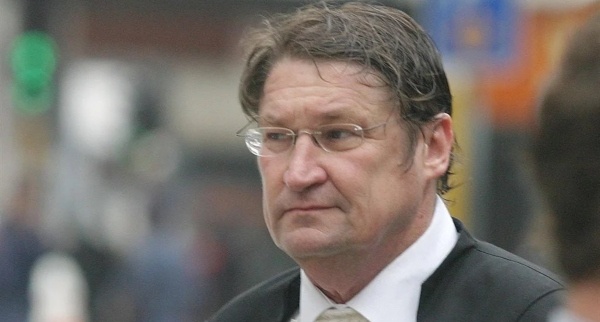 Kemp J Kemp was a Senior advocate and former legal representative of former president Jacob Zuma. Kemp defended Zuma during his 2006 rape trial, and was part of Zuma’s legal team tackling 16 corruption, money laundering, and fraud charges against the former president. Kemp pulled out of Zuma’s legal team in 2018 after the former president ran out of money to pay his lawyers, according to eNCA. President Cyril Ramaphosa revealed in several parliamentary replies that the state spent R15.3 million on Zuma’s legal fees, but experts said it was likely to be more with most senior advocates charging R50,000 a day.

Kemp passed away on Tuesday night, 26 January 2021, at the age of 69 in Durban. His death was confirmed by Barry Skinner, chair of the society of advocates of KwaZulu-Natal. Kemp had been admitted to hospital after battling Covid-19 symptoms a few weeks ago. He was discharged and had been staying with a friend but recently moved back to his Ballito apartment. When his phone went unanswered, the alarm was raised and he was found dead in his bed, TimesLIVE reported citing a close friend who did not wish to be named.

Dr Llewellyn Curlewis, the former president of the Law Society of the Northern Provinces, said in a statement: “He was one of the most brilliant brains in the South African legal fraternity and this is a big loss for the law and the legal fraternity itself. On behalf of the legal fraternity, especially in the former Transvaal, Eastern Gauteng division of the Legal Practice Council our deepest condolences go out to the family and friends of this colleague.”

Kemp J Kemp Cause of Death

Kemp J Kemp’s cause of death was complications related to Covid-19.

Kemp is survived by his two adult children. 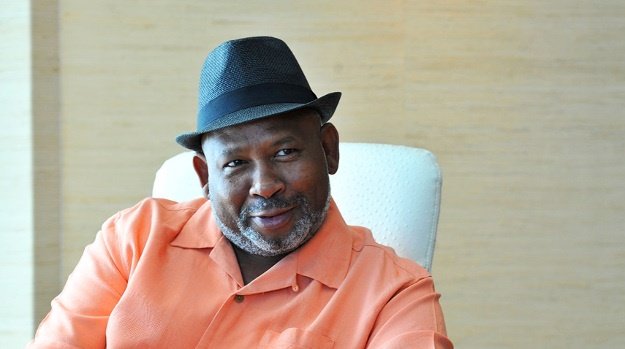 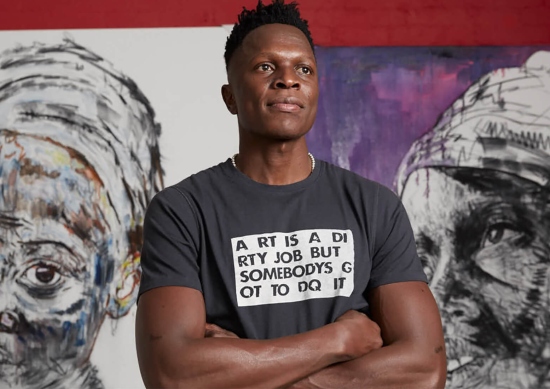