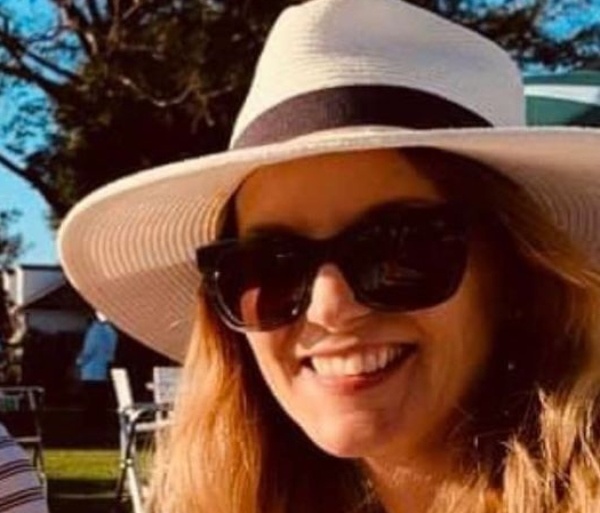 Kate Phillips is a retired international gymnast. She is well known as the wife of Justin Rose. Her husband is a South African-born, English professional golfer. Kate attended and graduated from the University of Sussex, in Brighton, England. She worked at IMG.

Kate is currently working and is largely involved with the Kate and Justin Rose Foundation which was founded in 2009. The Kate and Justin Foundation focuses on helping in the fight against childhood hunger. The Foundation is based in the Orlando area, it also aims to provide education and other experiences. She also owns her own racehorse known as ‘Master Merion’ the racehorse is named after the venue of Justin Rose’s 2013 U.S Open victory at Merion Golf Club in Haverford, Pennsylvania.

She is married to her husband Justin Rose. Her husband is a South African-born, English professional golfer. Justin is currently playing on the PGA Tour which he joined in 2003 and the European Tour which he joined in 1999. In 2013, Justin earned his first major championship victory at the 2013 U.S. Open at Merion Golf Club. The win made him the first English player to win a major since Nick Faldo in 1996 and the first to win the U.S. Open since Tony Jacklin in 1970. Justin is a 2016 Olympic Gold Medalist. Justin is competing at The 2021 Masters at Augusta National.

Kate and Justin Rose first met in 2000. They were later married in December 2006. Justin and Kate have two children. Their first child Leo was born in February 2009, their second child Lottie, was born in 2012. The family resides in Bahamas at the Albany Resort. 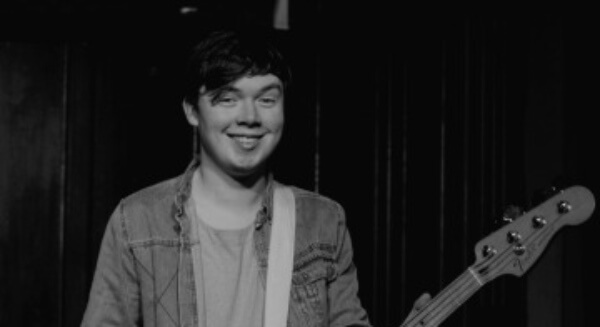