Julieta Granada is a Paraguayan professional golfer. She competes on the LPGA Tour and the Ladies European Tour. Granada was born in Asunción, Paraguay, she later moved to the United States with her mother at the age of 14 in 2001 after she was awarded a scholarship to attend the David Leadbetter Golf Academy in Bradenton, Florida. While at the David Leadbetter Golf Academy, she won several amateur events and she was shortlisted to the American Junior Golf Association All-America Team from 2001 to 2004. Granada was the AJGA player of the year in 2004 when she won the U.S. Girls’ Junior Championship. She attended the Pendleton School and graduated in 2005.

Granada turned professional in June 2005, at the age of 18 years. She made her professional debut in the Futures Tour that summer, after joining in mid-season. She earned her first professional title victory at the season-ending YWCA Futures Classic in late August in York, Pennsylvania.
During her rookie season on the LPGA Tour, she was 19th on the 2006 money list going into the season-ending LPGA playoffs at the ADT in November.

Julieta Granada’s net worth is estimated to be $1 million. 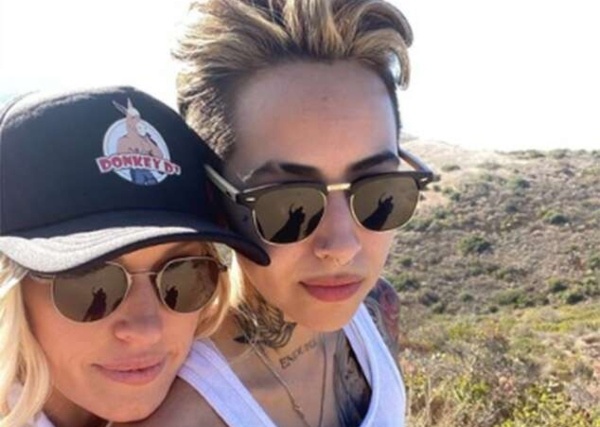