Joshua Keefe is Professional Dancer, Choreographer, and Dance Teacher. He is known for his work on Strictly Come Dancing (2004) and Dancing with the Stars (2004). Joshua is a founding member of Move For Life where he also serves as the Managing Director. In 2021, it was announced that he will take part in The nineteenth season of the Australian version of Dancing with the Stars, also known as Dancing with the Stars: All-Stars 2.

Joshua started dancing at the age of 10 while taking school dance classes. He later began competing at 11. When he was 15, he was already a remarkable dancer and choreographer. During his amateur dance career, he spent time studying dancing with the world’s best teachers in England, Italy, Hong Kong, and the United States. He later partnered with Sara Magnanelli, an Italian dancer on the professional circuit. They enjoyed much success dancing together.

Joshua previously served as a Choreographer and Pro Dancer at BBC Studios where he was Choreographing and assisting the Creative Director of the TV show Strictly Come Dancing in the United Kingdom. He was also joining Professional Groups performances. The Queensland native has also worked as a Professional Dancer on the Strictly Come Dancing Live Tour 2020. He has also worked as a Project Manager at Flexecutive in London, United Kingdom.

Joshua Keefe Dancing with the Stars

He is a contestant on Dancing with the Stars: All-Stars 2. The show started airing on 20 February 2022 on Seven Network. Joshua is partnering with Drag queen, singer, and entertainer, Courtney Act. The couple previously appeared on The sixteenth season of Dancing with the Stars and reached the grand final. They finished as runner-ups Samuel Johnson and Jorja Freeman who were crowned winners. In 2015 Joshua had worked as a choreographer for Dancing With The Stars Australia, Dancing with Australian Model Samantha Harris.

Joshua Keefe’s age is unclear. He was born in Queensland and raised in Perth.

Is Joshua Keefe married? He is currently not married. Joshua Keefe is in a relationship with his partner Titus Rahiri. The couple has been together for a long time. They live together in Hong Kong. In February 2021, he posted a photo with his partner and captioned, “My partner and I couldn’t be more different. I’m a artist, he’s a corporate, he likes rugby, I like …. none of the sports really 😂 But it’s the best way to be (I mean honestly I couldn’t bare to be with another me lol) and as we move towards Valentine’s Day I think about how I want to make sure we are both keeping up to date with health.”

Joshua Keefe’s net worth is unclear. 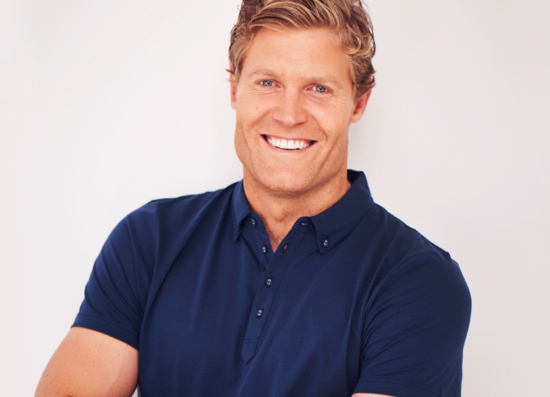