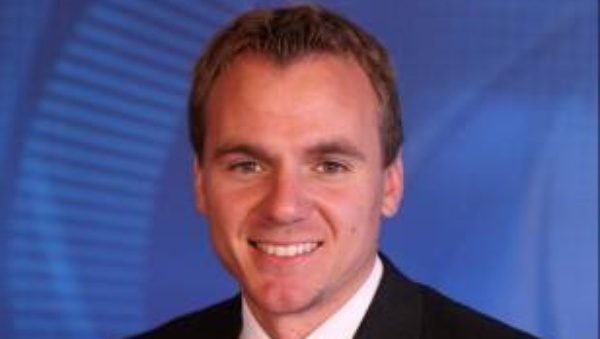 Jonathan Ketz is an American journalist. He is from Kansas City, Missouri, United States. He serves as an Anchor and Reporter at WQAD-TV in Moline, Illinois, United States. Jonathan joined the WQAD-TV on March 5, 2012. He joined the station at the age of 21 years. In 2015 he became the station’s new morning co-anchor of Good Morning Quad Cities. Jonathan attended Oak Park High School, Kansas City, Missouri, he graduated in 2008. He went on to attend the University of Missouri-Columbia, where he graduated with a bachelor’s degree in Journalism, from the Missouri School of Journalism in December 2011.

He was born in 1990. Jonathan is from Kansas City, Missouri, United States.

He is married to his wife Beth Duffy. His wife works for Per Mar Security Services, Davenport. She attended the Assumption High School, Davenport, Iowa. Beth holds a bachelor’s degree in Public Relations from Saint Ambrose University. She graduated in 2012. The couple was married on September 2, 2017, at St. Paul the Apostle Catholic Church, Davenport, Iowa.
Their marriage was officiated by Rev. Anthony Herold. The couple has a child together, their son Archie, was born on April 23, 2019. The couple lives in Davenport.

He is the son of Kris Ketz and Jan Lewis. His father works at KMBC in Kansas City. His father attended Moline High School and St. Ambrose University. He also worked at WQAD-TV between 1981 and 1983. He left the station in 1983 and joined KMBC in Kansas City. Jonathan’s mother started working at WQAD-TV in 1976. She left the station in 1981 after she got a job at KETV in Omaha, Nebraska. She is from Clinton, Illinois. Jonathan’s mother attended Augustana College. His grandfather Jim Ketz (King), also worked at WQAD from the day the station signed on the air in 1963 to the day he died, on January 2, 1999.

Jonathan Ketz’s net worth is unclear. 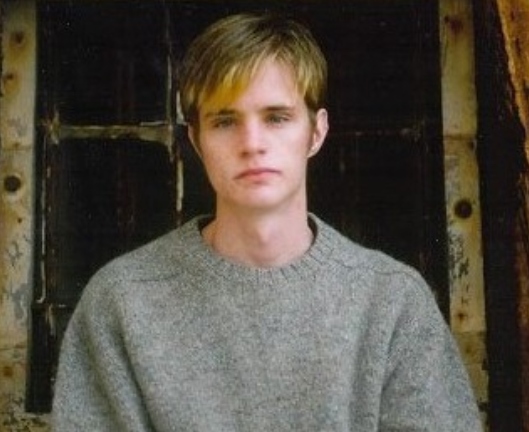