John R Tyson is the Executive Vice President and Chief Financial Officer of Tyson Foods, overseeing Tyson’s procurement and worldwide finance and accounting functions representing the company on matters involving investors, banks, ratings agencies, audit, and other financial matters. He joined Tyson Foods in 2019, according to the company’s website.

He previously worked in investment banking for J.P. Morgan and as a private equity and venture capital investor. He is also a lecturer at the Sam M. Walton College of Business at the University of Arkansas. John serves on the Board of Directors of Winrock International and is a term member of the Council on Foreign Relations.

On November 6, 2022, Tyson Foods CFO John R. Tyson was arrested in Arkansas after he entered a random woman’s home while he was intoxicated and fell asleep in her bed, police said.

He was found asleep at the home in the 400 block of North Mock Avenue in Fayetteville 2:05 a.m. Sunday, according to the preliminary arrest report.

A woman who lived in the home called police about a potential burglary, saying she believed she left the front door unlocked and returned home to find “a male she did not know asleep in her bed.”

An officer found Tyson’s clothes on the floor and identified him by an ID in his wallet.

The officer woke Tyson up, and he sat up in bed but did not verbally respond, according to the report. After he briefly sat up, he lay back down and tried to go to sleep, the report said.

The officer said that an odor of intoxicants was coming from his breath and his body and that his movements were “sluggish and uncoordinated.”

He was booked into the Washington County Detention Center on $415 bond was released Sunday evening, according to booking records. He is due to in court Dec. 1.

Tyson Foods said that it was aware of the incident and that it had no further comment, as it was a “personal matter.”

He is a fourth-generation member of the Tyson family and the son of Tyson Foods’ chairman, John H. Tyson.

Since being promoted to CFO, John R. Tyson receives a $650,000 annual base salary, according to Forbes. In addition to his salary, he’ll also receive a performance-based bonus of $585,000 to $715,000, making his yearly paycheck around $1.2 million, according to Entrepreneur.

The Tyson family has a combined net worth of $3.1 billion, according to Forbes.

Is John R Tyson married? It is unclear whether he has a wife. 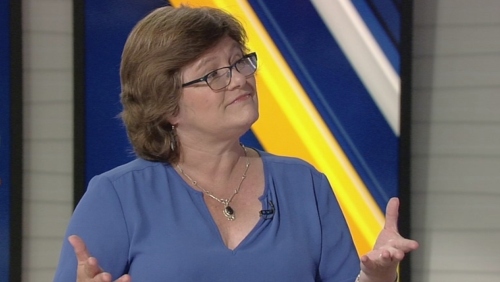 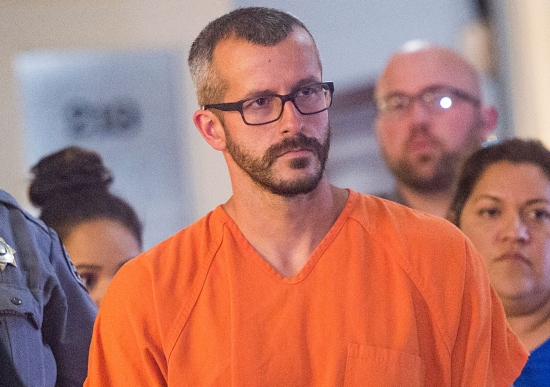