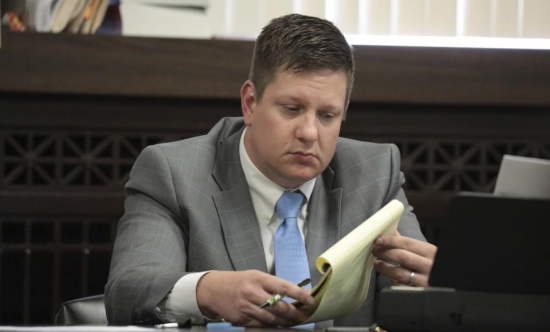 Jason Van Dyke is a former Chicago police officer charged with murder for the on-duty shooting of a black teenager, Laquan McDonald on October 20, 2014, in Chicago, Illinois.

According to prosecutors, McDonald was stealing car radios and was armed with a 3-inch blade when Chicago police officers in Archer Heights called in a radio request for a Taser on October 20, 2014. An autopsy later revealed McDonald had PCP in his system.

Van Dyke and his partner responded to the call, but never specified whether they had a Taser. Within seconds of arriving on the scene, Van Dyke pulled his gun and emptied his magazine into McDonald, shooting the teen 16 times. Video of the shooting, which was released via court order in November 2015, sparked massive protests and prompted federal and local investigations.

He attended Hinsdale South High School and graduated in 1996. He went on to St. Xavier University in Chicago and received a bachelor’s degree in criminal justice.

He has two children. One of the daughters is named Kaylee Van Dyke.

When Jason Van Dyke shot Laquan McDonald on October 20, 2014, in Chicago, Illinois, police first reported that he was lunging at them with a knife. But after political pressure and a lawsuit, the city was forced to release a dash cam video of the incident. That video is a fundamental piece of evidence in Jason Van Dyke trial. In it, McDonald appears to be walking away from officers. It shows Van Dyke shooting him 16 times, including after the teenager was lying on the ground.

After its release, activists took to the streets, chanting 16 shots and a cover-up. Three officers at the scene were charged with conspiracy.

Jason Van Dyke’s defense team called a psychologist to the stand to testify about how being in a life-threatening situation can warp memory and perception. Other defense witnesses included people who had met Laquan McDonald while he was in juvenile detention. They recalled incidents where McDonald shouted threats and resisted staff.

The defense also brought witnesses to testify about the effects of PCP, which McDonald had in his system. Prosecutors made the point that Laquan McDonald is not on trial and throughout this trial have again and again showed jurors the video. The defense team rested its case on Thursday October 4, 2018, and each side is expected to make closing arguments Friday October 5, 2018 before the case goes to the jury.

Jason Van Dyke was found guilty on October 5, 2018 of second-degree murder in the 2014 shooting of Laquan McDonald. He also found guilty of 16 counts of aggravated battery with a firearm. He was found not guilty of official misconduct. Van Dyke’s bond was revoked and sentencing was scheduled for October 31, 2018.

Jason Van Dyke was originally charged with first-degree murder, jurors were instructed on Thursday October 4, 2018 that they also could consider second-degree murder.

Jason Van Dyke was sentenced on January 18, 2019 to six years and nine months in prison for the murder of 17-year-old Laquan McDonald.

Jason Van Dyke is the first Chicago police officer in decades convicted of murder for an on-duty shooting. The jury decided not to convict him for first-degree murder, which has a minimum sentence of 20 years in prison.

Just before sentencing, Jason Van Dyke read a prepared statement: “I pray daily for the soul of Laquan McDonald … (and) as a God fearing man, and father, I’ll have to live with this for the rest of my life and take it to my grave.”

Last fall, a jury convicted Van Dyke of second-degree murder and 16 counts of aggravated battery, which gave Cook County Judge Vincent Gaughan the option to sentence the former officer to anything from probation to decades in prison.

The veteran judge called the shooting “a tragedy on both sides.” But in the end, he decided the 16 shots were all “one act” and that Van Dyke should only be sentenced on the second-degree murder charge, which carried a punishment of probation to 20 years in prison.

Additionally, second-degree murder allows defendants to be released after serving as little as 50 percent of the sentence.

Prosecutors had asked that Van Dyke be sentenced from 18 to 20 years in prison for the aggravated battery convictions, which would have required he serve at least 85 percent of the term.

The sentencing came a day after three other Chicago police officers were found not guilty of covering up for Van Dyke. Prosecutors had claimed that officer Thomas Gaffney, former officer Joseph Walsh and former detective David March inaccurately filled out police reports to protect Van Dyke. 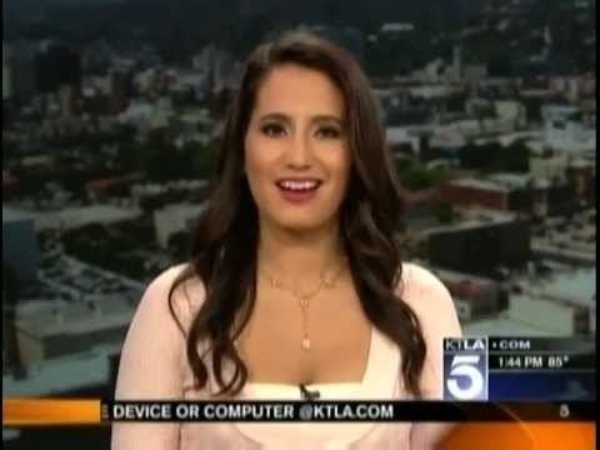 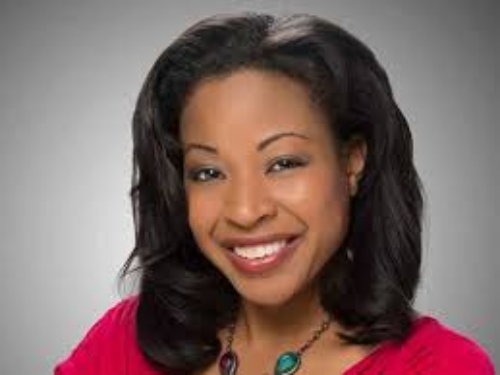