Janine Allis is an Australian Entrepreneur, CEO, Founder, Author, and Reality Television Personality. She is the founder of Boost Juice & Retail Zoo. She is the Executive Director at Retail Zoo, Salsa’s Fresh Mex, CIBO Espresso, and Betty’s Burgers & CONCRETE CO. In 2019, she was a contestant in the Australian Survivor: Champions v Contenders. She finished in 6th place. Pia Miranda won the series. She also appeared on Network 10’s Shark Tank as an investor.

According to her LinkedIn profile, Janine also serves as Non-Executive Director at Australian Pharmaceutical Industries (API) and Kogan.com in Melbourne, Victoria, Australia. Janine has been through emotional baggage in one instance, she says that she had $20 dollars to her name in her 20s traveling in France, she fell pregnant and went back to Australia totally broke. She later started Boost when she was 32. After two decades, Boost Juice has over 660 stores in 12 countries.

She has won many retail, franchise, and business awards including Telstra Business Woman of the Year and the 2012 Australian Export Heroes Award. In 2015, she was named one of fifteen people that changed the way Australia does business in the last 35 years by business magazine BRW. She is the Australia Ambassador for UNHCR and the bestselling author of The Accidental Entrepreneur. She also is a podcast co-host with Margie Hartley on ‘Superwomen We Ain’t’.

Janine has been working since she was 17 and she has worked in several countries including France, Portugal, and the United States. She has worked as a media assistant, a model, as well as a gym manager. Janine has also worked as a nanny and a yacht stewardess. She graduated in 1982 from Knox technical college. In her spare time, Janine enjoys Yoga, surfing, and playing netball and tennis.

She was born in 1965 in Melbourne, Victoria, Australia.

Is Janine Allis married? She is married to her husband Jeff Allis. Her husband is also a Businessperson and one of Australia’s leading radio and marketing executives. The couple has been married for a long time. They have four children Riley Allis, Tahlia Allis, Samuel Allis, and Oliver Allis. The family lives together in Melbourne, Victoria, Australia.

Janine Allis’ net worth is estimated to be $66 million. Her salary is unclear. 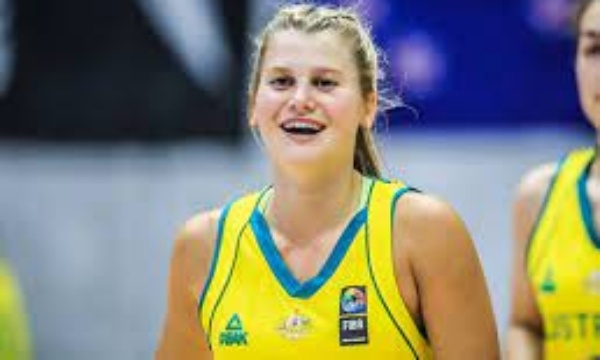