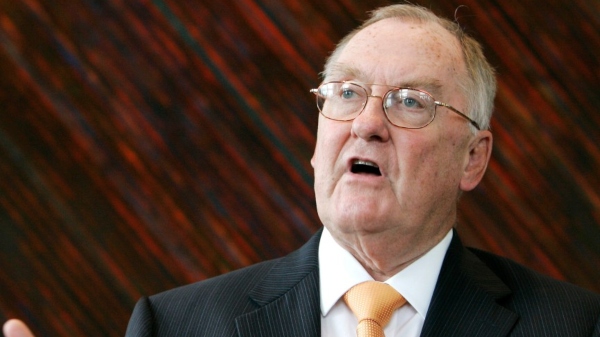 James R. Thompson (born James Robert Thompson Jr.) was the 37th and longest-serving governor of Illinois, serving from January 1977 to January 1991. He previously served as the U.S. attorney for the Northern District of Illinois and had prosecuted former governor Otto Kerner on corruption charges. Prior to that, he worked in the Cook County state’s attorney’s office.

He also had a passion for history and antiques, and thus created the Illinois Historic Preservation Agency in support of those passions. Following his many years in office, he worked in the private sector, serving as the chair of the important Chicago law firm, Winston and Strawn for many years. He also found time to serve on the 9/11 Commission, and helped defend his long-time friend, Governor George Ryan during Ryan’s corruption trial.

James R. Thompson was married to his wife Jayne Thompson.

James R. Thompson and his wife Jayne Thompson had a daughter, Samantha Thompson.

James R. Thompson died on August 14, 2020, at the age of 84, at the Shirley Ryan AbilityLab in downtown Chicago. James R. Thompson’s wife Jayne Thompson told the Chicago Tribune, “It was very sudden. I was told that his heart simply stopped.” According to a Chicago police report, the medical staff was summoned to his room after he suffered apparent cardiac arrest at 7:46 p.m. They immediately performed CPR, but he was pronounced dead at 8:07 p.m. Chicago Fire Department paramedics also tried to revive him, according to the Chicago Tribune.

Illinois Gov. J.B. Pritzker said in a statement: “On behalf of the entire state of Illinois, MK and I offer our deepest condolences to the family and friends of former Governor Jim Thompson. As the longest-serving governor in Illinois history, ‘Big Jim’ was known to treat people he encountered with kindness and decency. He dedicated himself to building positive change for Illinois, and he set an example for public service of which Illinoisans should be proud. He will be remembered and revered as one of the titans in the history of state government.”

Illinois Senate Republican Leader Bill Brady (R-44th District) said in a statement: “Jim Thompson was a man of integrity and a man of many talents who always put the people of Illinois first. As a former US Attorney, he worked tirelessly to root out public corruption in Illinois. As our governor, he strived to find common ground and build consensus. That ability to bring people together, despite a difference of opinion, is a testament to the type of leader he was and is a reminder of what can be accomplished when Illinoisans work together for the betterment of our state. My thoughts and prayers are with Jayne and his family during this difficult time.”

Chicago Mayor Lori Lightfoot said: “Gov. Jim Thompson, a lifetime public servant and Illinois’ longest-serving governor, was a bipartisan leader and passionate advocate for our state. Both Amy and I send our sincerest condolences to the Thompson family, especially Jim’s wife Jayne and daughter Samantha.”

Illinois Republican Party Chairman Tim Schneider said in a statement: “Today the Illinois Republican Party mourns the loss of a great leader in Illinois’ storied history. Gov. ‘Big Jim’ Thompson exemplified a state government that worked, treated others with legendary kindness and created lasting positive change for Illinois over his 14 years as governor. He helped send a corrupt governor to jail as a prosecutor, rebuilt the state’s infrastructure, saved the White Sox, and presided over a healthy and prosperous Illinois. Our thoughts and prayers are with Jayne and his family at this time.”

James R. Thompson Cause of Death

James R. Thompson’s cause of death was a cardiac arrest.

James R. Thompson’s net worth was estimated to be $10 Million. 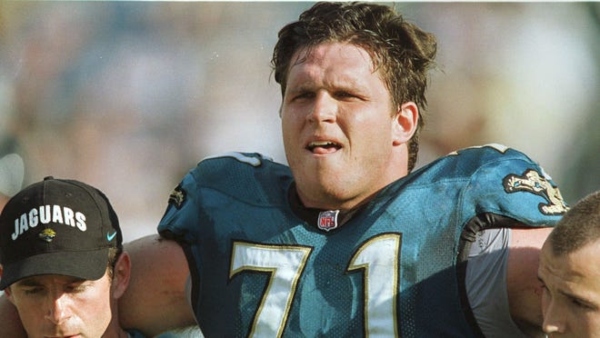