Jalen Kitna is an American football player and the son of former NFL quarterback Jon Kitna. A Florida Gators redshirt freshman quarterback, Kitna appeared in four games for the Gators in the 2022 season. He completed 10 of 14 passes for 181 yards and a touchdown. Kitna has been suspended indefinitely from the football program following his arrest.

Kitna signed with Florida as a member of the 2021 recruiting class. He did not take the field during his true freshman but emerged as the backup to starting signal-caller Anthony Richardson during the 2022 season.

Kitna notably entered at a crucial point in the first half against FSU when Richardson was sidelined for a few plays due to injury.

The backup kept the drive alive in Richardson’s absence — albeit not recording a pass — as he was on the field for two third-down conversions and reeled off a six-yard rush of his own to push the ball into the red zone. That set up a go-ahead touchdown pass upon Richardson’s return to take a 14-7 lead in the first quarter.

The Burleson (Texas) High School product was expected to at least compete for a starting spot this offseason as a result, if Richardson elects to depart from the program for the NFL Draft, alongside redshirt sophomore Jack Miller III, true freshman Max Brown, incoming freshman quarterback Jaden Rashada and a potential transfer portal addition.

Jalen Kitna is the son of Jon Kitna (father) and Jennifer Kitna (mother). His father, Jon Kitna, is a former NFL quarterback. He played 14 seasons in the NFL with Seattle, Cincinnati, Detroit and Dallas. He started 124 games and now is a high school coach in Burleson, just south of Fort Worth.

Florida Gators redshirt freshman quarterback Jalen Kitna was arrested on Wednesday, November 30, 2022, on two counts of distribution of child exploitation material and three counts of possession of child ***********. He was arrested by the Gainesville Police Department and booked into the Alachua County jail at 3:20 p.m. ET.

The University of Florida Athletic Association released the following statement, acknowledging that Kitna has been suspended from the program indefinitely.

“We are shocked and saddened to hear of the news involving Jalen Kitna. These are extremely serious charges and the University of Florida and the UAA have zero tolerance for such behavior. Jalen has been suspended indefinitely from the football program.”

Kitna appeared in court on Thursday, November 1, 2022. He sobbed into his hands when his parents, including former NFL quarterback Jon Kitna, addressed the court during a 75-minute appearance. Jalen Kitna was at the Alachua County Jail and on a closed-circuit feed when Jon and Jennifer Kitna stepped to a podium in the courtroom and promised they would supervise their 19-year-old son back home in Burleson, Texas.

Kitna was released from jail on a $80,000 bond. As conditions for his release, Judge Meshon Rawls ordered him not to have unsupervised contact with minors and not to have any internet access.

He stands at a height of 6 feet 4 inches. 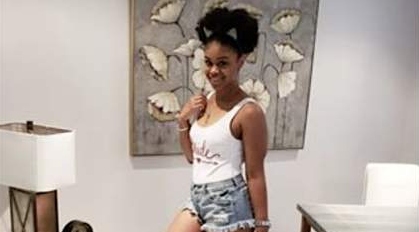 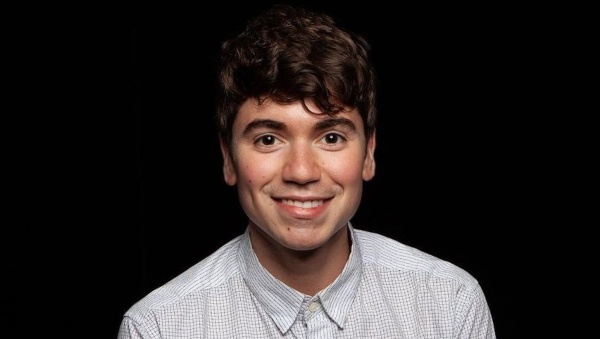