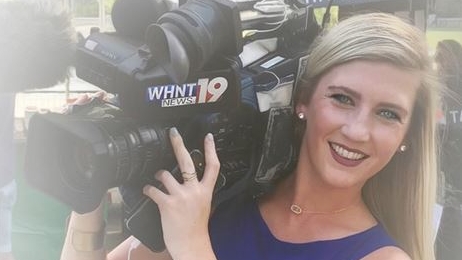 Ivy Anderson was a multi-media journalist at the Huntsville, Alabama-based WHNT News 19 since January 2019. She reported stories about community events, police investigations, new state laws and so many more.

Ivy joined WHNT in January after graduating from the University of Alabama. Prior to working for WHNT, Anderson interned for WTVC News Channel 9 in 2017 and went on to work for a time at WVUA Channel 23 in Tuscaloosa, Alabama.

Anderson was born on August 4, 1997, in Chattanooga, Tennessee and died on August 9, 2019. She was 22 years old. She celebrated her 22nd birthday Aug. 4. In a Facebook post on her birthday, Anderson wrote, “Even though I had to work today, I’m thankful for my great coworkers, friends and family who helped make my day so special! Thank you for all the birthday wishes! I can’t wait to see what 21 (round 2) holds!😂😊💕.”

She was the daughter of Sharon Germ Ervin and David Ervin.

She was in a relationship with her boyfriend, Forrest Petty.

WHNT News 19 General Manager Stan Pylant said, “We’re heart-broken to hear this news. She had much more of her life to live and leaves us way too soon. Ivy was a rising star and hard-working journalist. Our hearts go out to her family, friends and colleagues. We’re hurting and we are missing her greatly.”

Paul Caron, WHNT News 19 News Director said, “Ivy was starting to live her dream—to tell people’s stories, and have her journalism make a difference for those who needed her help. She lit up the newsroom with her smile and was admired greatly by all of her colleagues. We’re all stunned and saddened.”

According to WHNT News 19 News, Ivy died of natural causes and medical test results won’t be available for up to 12 weeks.

“The family will receive friends Tuesday, August 13, 2019 from 4-6 p.m. at the funeral home. Funeral services will begin at 6:00 p.m. in the North Chapel with Belinda Martin, Mike Royer, and Dr. Fred Steelman officiating. Burial will be private.” 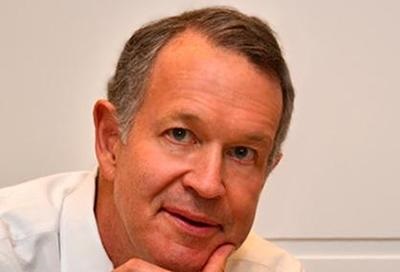