Iris Jardiel is an Entrepreneur, Amazon FBA Seller, Promotional Model, Content Creator, and Reality television personality. The Seattle-based entrepreneur currently sells her own private labeled products on Amazon Prime through Amazon FBA. She came to the limelight in 2022 when she appeared as a cast in the fourth season of the American reality dating television show, Temptation Island. The show started airing on March 16, 2022, on USA Network.

She has been in the promotional and commercial modeling business for more than 6 years and she has had the opportunity to travel around several states in the United States for modeling gigs. Iris has worked and gigged with Foot Locker, Microsoft, TV commercials, and clothing companies. According to her LinkedIn profile, she has also been booked for tradeshows and expos to promote products for different companies, while marketing their products and building relationships with clients.

Iris previously worked as a Server and Cash Account Manager at JOEY Restaurant Group in Bellevue, Washington for nearly 4 years. From March 2014 to April 2017, she worked as a Front Desk Receptionist at Gem Salon in Kirkland, Washington. Iris attended Bellevue College in Bellevue, Washington where she earned her Bachelor’s degree, in Business Administration and Management in 2021. She is skilled in Networking, Accounting, Business Planning, E-commerce, and Creative Content Creation.

Is Iris Jardiel married? She is currently not married. She is in a relationship with her boyfriend Luke Wechselberger, a fellow Entrepreneur from Seattle, Washington. Iris and Luke Wechselberger have been together for 4 years. The two first met when Iris was dating one of Luke’s friends. The two are cast members on the 4th season of Temptation Island. They joined the Temptation Island hoping that their time on the show will put them on the right path.

Who are Iris Jardiel’s parents? Her parents are unclear. Her family is also unclear. 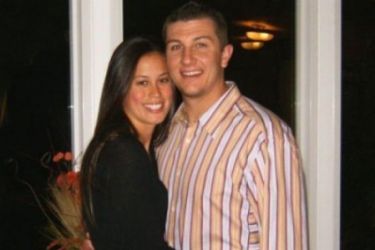 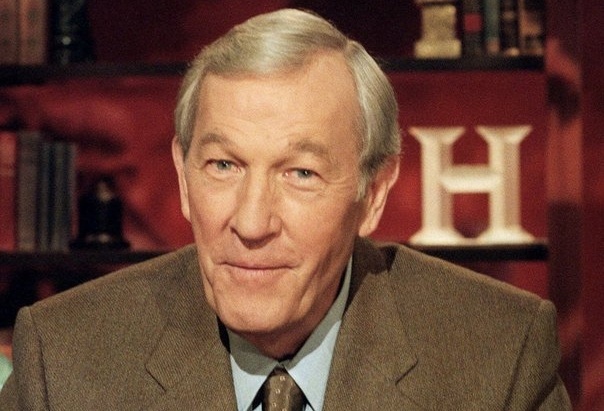 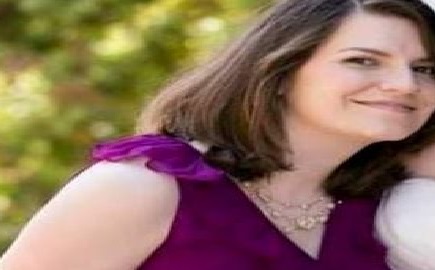