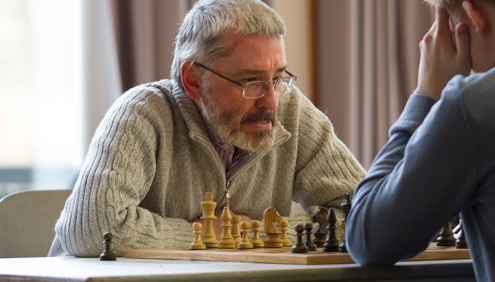 Igors Rausis is a Latvian-Czech chess player. Rausis is a former Latvian champion who has represented Latvia, Bangladesh and the Czech Republic.

Igors Rausis was awarded the title Grandmaster by FIDE in 1992. He was Latvian champion in 1995. From 2003 to 2007 he represented Bangladesh and since 2007 he plays for the Czech Republic.

He became the oldest person to be ranked among the top 100 players worldwide, ranking No. 53 in July 2019.

He was born on April 7, 1961 in Komunarsk, Ukrainian SSR, Soviet Union.

“ The former Latvian champion was hailed as an inspiration to older players as he climbed from a Fide rating of around 2500 – the level of an average grandmaster – to the verge of 2700 in six years. Rausis also became the oldest player in the Top 100 “ https://t.co/TzlygnkjBn pic.twitter.com/VaRGm9TK2T

Emil Sutovsky, director general of the World Chess Federation (FIDE), wrote in a Facebook post that Igors Rausis was “caught red-handed” during a tournament in Strasbourg, France.

FIDE’s Fair Play Commission Secretary Yuri Garrett had said in a Facebook post: “The Fair Play Commission has been closely following a player for months thank to Prof. Regan’s excellent statistical insights. Then we finally get a chance: a good arbiter does the right thing. He calls the Chairman of the Arbiters Commission for advice when he understands something is wrong in his tournament.

“At this point the Chair of ARB consults with the Secretary of FPC and a procedure is devised and applied. Trust me, the guy didn’t stand a chance from the moment I knew about the incident: FPC knows how to protect chess if given the chance.

“The final result is finding a phone in the toilet and also finding its owner. Now the incident will follow the regular procedure and a trial will follow to establish what really happened.

“This is how anti-cheating works in chess. It’s the team of the good guys against those who attempt at our game.

“Play in our team and help us defend the royal game. Study the anti-cheating regulations, protect your tournament and chess by applying the anti-cheating measures in all international tournaments. Do the right thing, and all cheaters will eventually be defeated.

“I wish to thank the chief arbiter for doing the right thing, my friend Laurent Freyd for alerting me and Fide for finally believing in anti-cheating efforts. The fight has just begun and we will pursue anyone who attempts at our integrity.”

Rausis said in a statement to Chess.com, “I simply lost my mind yesterday. I confirmed the fact of using my phone during the game by written [statement]. What could I say more? Yes, I was tired after the morning game and all the Facebook activity of accusers also have a known impact. At least what I committed yesterday is a good lesson, not for me—I played my last game of chess already.” 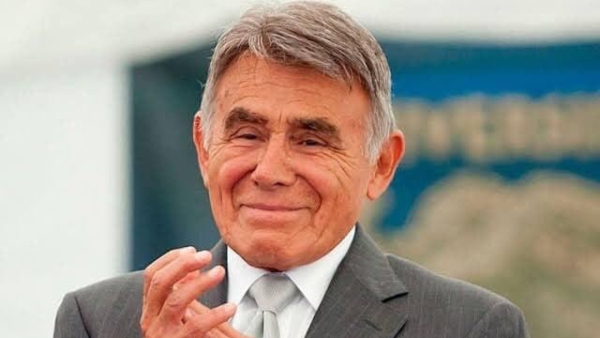