He also works as an anchor and writer for KLIV 1590 in San Jose, California, and as a news director, anchor, and sports announcer for KSJS 90.5, San Jose State University’s campus radio station. He does fill-in shifts for a 95.7 The Game in San Francisco. He is a member of the National Association of Journalists, as well as the Radio-Television News Directors Association.

He received first-place awards from the Society of Professional Journalists, in 2008, in Sports Reporting and In-Depth Reporting. He also received three awards from the Michigan Associated Press, in 2017, Best Sportscast and Best Reporter, for his feature, “13 On Your Sidelines”.

He attended Edison High School, located in Stockton. He received his Bachelor of Arts from the University of California, Davis and his Master’s degree in journalism and mass communications from San Jose State University.

He is married to his wife, Yasmin. They have two children.

He has two children, Emet and Cyrus. 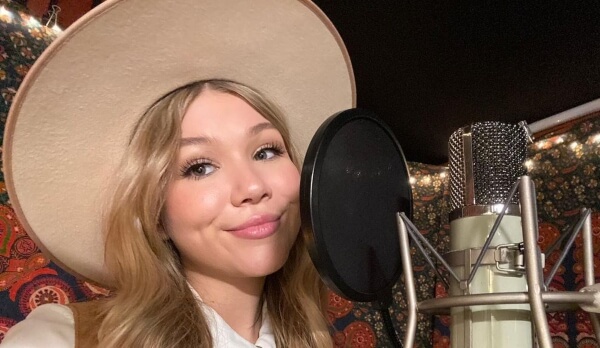 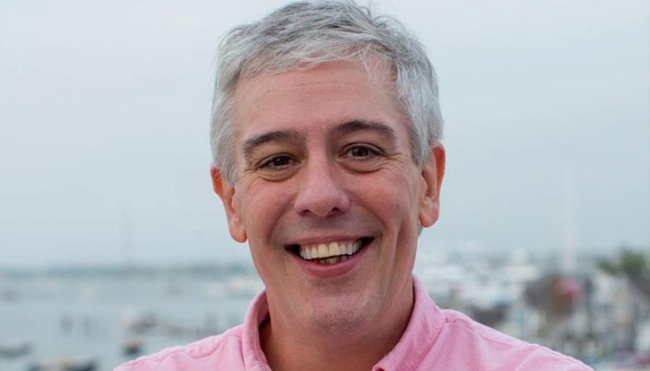