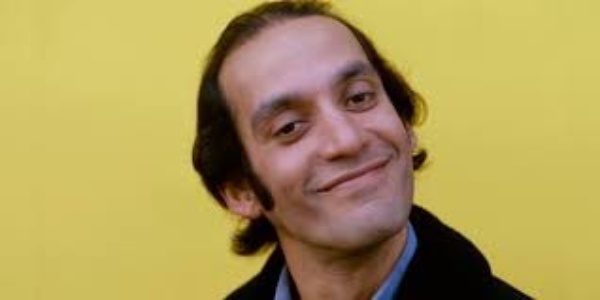 Gregory Sierra was an American actor known for his roles as Detective Sergeant Chano Amenguale on Barney Miller and as Julio Fuentes, the Puerto Rican neighbor of Fred G. Sanford on Sanford and Son. He performed with the National Shakespeare Conservatory in the New York Shakespeare Festival. He died on January 4, 2021, after battling cancer for a long time. He is survived by his wife, Helene Tabor, and his two step-daughters.

He also guest-starred as a Jewish radical in an unusually dramatic episode of All in the Family, working with the Hebrew Defense Association, an organization whose goal was to stop antisemitism in the neighborhood. In the plot, he volunteers in helping to chase away neo-Nazi thugs presiding in the neighborhood who spray-painted a swastika on the Bunkers’ front door. He is later killed by a car bomb planted by the neo-Nazis. He later went on to star as Dr. Tony Menzies on the unsuccessful sitcom A.E.S. Hudson Street.

He was cast as South American anti-Communist revolutionary “El Puerco” — whose friends simply call him “El” — on the serial spoof Soap, figuring prominently in the series’ unresolved final episode in 1981. In 1984, he became a main cast member of the then-new TV drama Miami Vice where he played Lieutenant Lou Rodriguez; he asked to be written out of the series after just four episodes. More recently he had regular roles on the television shows Zorro and Son, Something is Out There, and Common Law.

In 1992, he portrayed drug dealer Felix Barbossa in the Bill Duke-directed Deep Cover, which also starred Laurence Fishburne and Jeff Goldblum, and appeared in the comedy sequel Honey I Blew Up the Kid. In 1993, he played an Iraqi patrol boat captain in the comedy Hot Shots! Part Deux. He also played a man named Villanazul in the low-budget 1998 movie The Wonderful Ice Cream Suit. He also appeared as Corbin Entek in the Star Trek: Deep Space Nine episode “Second Skin”.

His film credits include The Flying Nun, Beneath the Planet of the Apes, Papillon, The Towering Inferno, The Prisoner of Zenda, and The Trouble with Spies. He guest-starred on many television series, including Mod Squad, Kung Fu, Alias Smith, and Jones, Mission: Impossible, Hawaii Five-O, Gunsmoke, The Greatest American Hero, Soap, Sanford and Son, Barney Miller, Midnight Caller, Miami Vice, The Fresh Prince of Bel-Air, The X-Files, Murder, She Wrote, Hart to Hart and Hill Street Blues.

He was married to his wife, Helene Tabor who survives him. They were residents of Laguna Woods, California. He had a second wife, Susan, who committed suicide in the ’70s.

He is survived by two stepdaughters and a step-granddaughter, all of whom, his wife said, “loved him and called him ‘Dad.'”

According to The Hollywood Reporter, he was raised by his aunt after his parents abandoned him when he was 6.

“When I was a baby, we were a typical Puerto Rican family,” Sierra said. “Everybody lived together — grandmother, grandfather, aunt, two uncles, mother, father … gradually everyone went their way.”

He died on January 4, 2021, in Laguna Woods, California after a long battle with cancer.

His wife said, “He was quite wonderful, and my heart is broken into 400 million pieces,” Tabor said. The cancer persisted “for quite a while and he was doing the best he could and just couldn’t do it anymore,” she said.

Gregory Sierra Cause of Death

He died after a long battle with cancer.

He was of American nationality and of Puerto Rican descent. 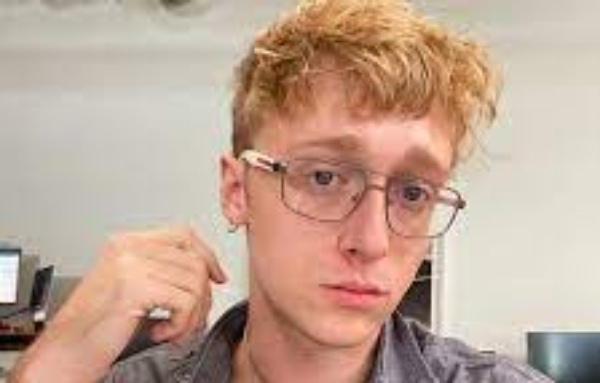 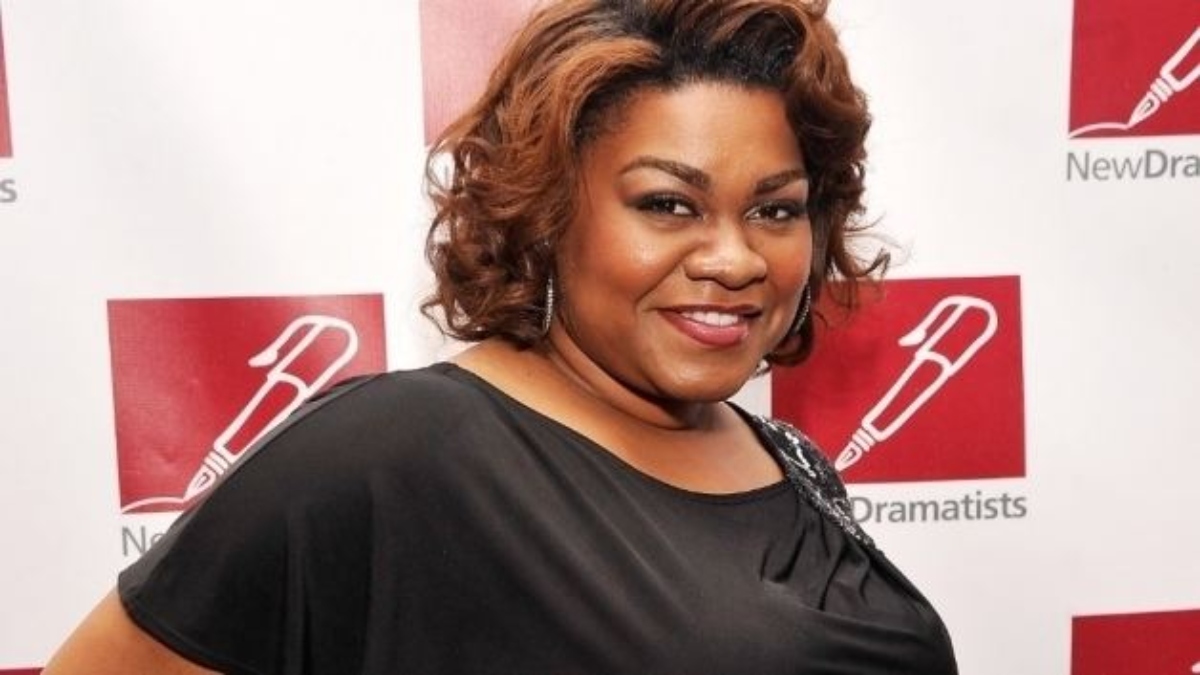