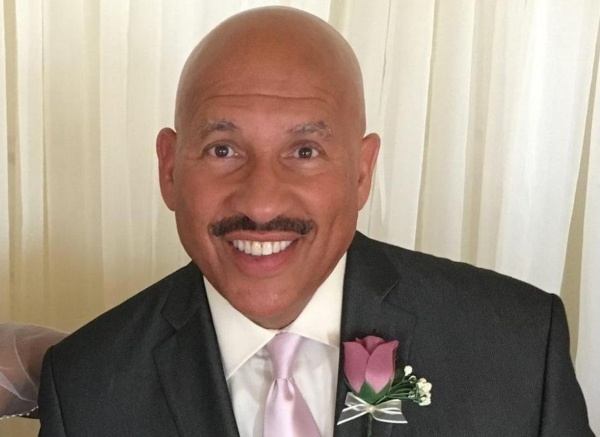 He has won several awards in broadcasting, including a National Edward R. Murrow Award in 1995 for a story about Fort Bragg soldiers killed when an F-16 Fighter Jet collided with a C-130 Cargo Plane at Pope Air Force Base. In the year 1973, he was selected as the National Youth of the Year for the Boys & Girls Club of America.

He is a holder of a Bachelor of Arts in English with special emphasis in radio and TV broadcasting, 1978, Central State University, Wilberforce, Ohio. He also took Ranger Tab in 1977, from U.S. Army Ranger School, Fort Benning, Georgia. He has not only worked as a television news reporter but also spent more than 30 years as a radio announcer, program, and news director. He once was also a nightclub disc jockey! He has also hosted a talent-filled karaoke night at a local hotel in Fayetteville. He loves to sing occasionally but really enjoys listening to the talented individuals who come out on Friday nights. He also loves to play golf.

He was born in Philadelphia, Pennsylvania, United States.

He married his wife Carolyn Joyner in Mississippi. Their wedding was at Brown Missionary Baptist Church. 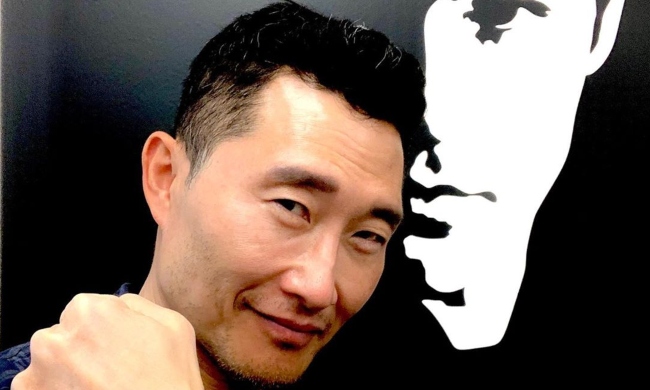 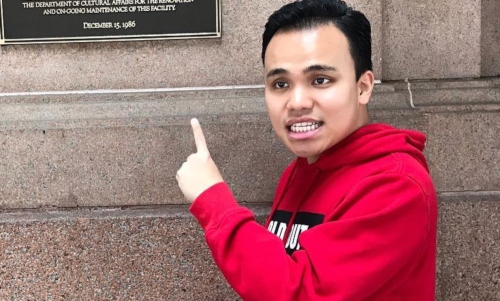