Gemma Austin is a chef from Northern Ireland and owner and founder of “A Peculiar tea”, a restaurant in Belfast. Gemma competed on Great British Menu (GBM) for series 16 in 2021. She returned to the BBC Two show in 2022 for series 17.

Since appearing in series 16 of GBM in 2021, Gemma has opened her own restaurant, A Peculiar Tea. According to the official website of the restaurant, “A Peculiar Tea was created by Chef Gemma Austin as an escape from reality and the stresses of adult life.”

To Gemma, “The kitchen is my playground. To me, professional kitchens shouldn’t be full of shouting and anger; it’s a place for family and creating something wonderful. Food should be fun. We spend 13 hours a day in the kitchen, why not enjoy it.”

Before she started her own restaurant, Gemma worked as pastry chef at The Fitzwilliam Hotel, a five star hotel in Belfast, and as the sous chef in a two rosette restaurant called The Old Inn in Crawfordsburn.

Before becoming a chef, Gemma started out in nursing and trained at university to become a nurse. However, she had a back injury and had to leave. In an interview with Women In the Food Industry, Gemma explained how she started working in the hospitality industry and where she trained to be a chef. She said:

“I started out in nursing actually and trained at university to become a nurse. I had a back injury and had to leave. Everything I had planned to do was falling apart. I was working in Tesco and had nowhere to go. So I didn’t start cooking until I was 22, so have only been professionally cooking for 8 years. A lot happened in a short of space. I fell into cooking by accident. I was out having lunch with my mum. I had always had an interest in food particularly baking. So my mum said why don’t you ask the chef if they have any jobs. He said “Have you got any whites?” and I said “what are they?”. The rest is history as I started working in the kitchen and fell in love with the job.

“I am fully Northern Ireland trained. The two main roles I’ve had were at The Fitzwilliam Hotel a five star hotel in Belfast, I was pastry chef there. Then I was the sous chef in a two rosette restaurant called The Old Inn in Crawfordsburn. That’s where the bulk of my training took place.”

Gemma owes her love of food to her mother who was a chef in a local Belfast restaurant. She went into cheffing aged 21 taking her first job at Slims Kitchen on the Lisburn Road where she cut her teeth for a year while doing a Culinary Masters Course.

For four years Gemma continued studying and working full time at a variety of great establishments and rose the ranks from commis chef to sous chef of a 2-rosette kitchen. Gemma worked at the Fitzwilliam hotel in Belfast (5* hotel) where she rose to head pastry chef, before moving to luxury hotel The Old Inn, Crawfordsburn (4* hotel) where she worked all the sections and eventually became sous chef.

On her return to the BBC Two show and how she prepared for the broadcasting theme, Gemma told Women in the Food Industry: “I must have made an impression last year [2021] as one of the producers got in touch and asked if I wanted to put my hat in the ring again. I was absolutely delighted to be asked – really thrilled.

“I went down the route of what I enjoyed watching growing up. Obviously the theme is specific to your region and I grew up in that generation of watching TV where you ate your dinner in front of it. So I wanted to use shows in the menu that I could relate to. I love themed food, so it was good fun putting the theme to the dish.”

Gemma represented Northern Ireland on Great British Menu 2021. In the series 16 of the competition, she competed against Paul Cunningham, Phelim O’Hagan and Andy Scollick. On how the chef got on Great British Menu for the first time and how she prepared for the British innovation theme at GBM, Gemma told Women in the Food Industry:

“I was approached by one of the producers on Instagram. She was following my pop up and normally they don’t message people through Instagram, but because of the lockdown that’s how they were contacting people. We had a phone call, I submitted a menu, I got shortlisted and was chosen.

“To prepare for the theme, Great British Menu are very good at giving you a lot of support and help. They give us some examples of people you can use and then you do your own research. It was super interesting as I had the opportunity to find out about innovators from my own town and country, and then get creative and think of different ways to showcase the theme on a plate.”

Is chef Gemma Austin married? It is not clear if she is with a partner or single. 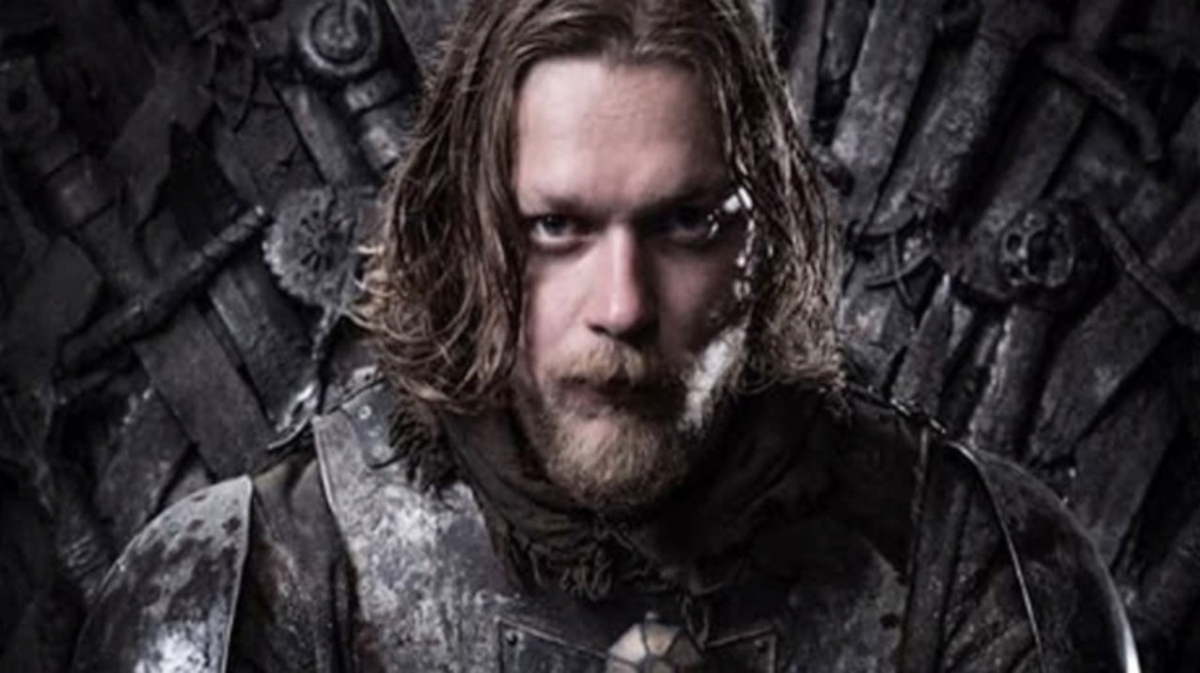 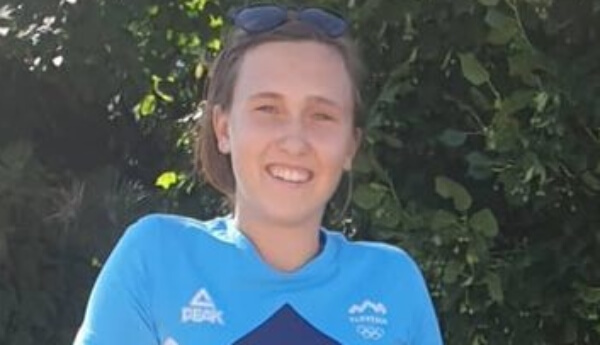