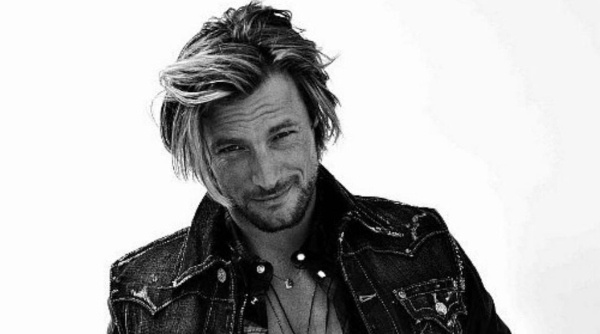 Gabriel Aubry is a Canadian model. He has modeled for Tommy Hilfiger, Gianni Versace, Calvin Klein, DKNY, Valentino, Trussardi, Nautica, Exte, Joop, Massimo Dutti and Next. He is signed to Wilhelmina Models in New York City, and to Beatrice Models in Milan, Italy.He is also an avid golfer and takes part in various celebrity tournaments from time to time. He is a single-handicap golfer. He also is a lacrosse player and sponsors the annual Can Do tournament in Venice Beach, California.

He appeared in a Macy’s commercial in early 2008 as part of an exclusivity with Calvin Klein alongside Mariah Carey, Martha Stewart, Donald Trump and Carlos Santana. He was the only male model to ever appear on the cover of L’Uomo Vogue while appearing in four different designers’ campaigns at the same time, in the same magazine. He has been listed on People Magazine’s “Most Beautiful People List”. In 2012, he was one of the top earning male models in the modeling industry.

He was the owner of a restaurant called Cafe Fuego, located in the East Village of Manhattan. In 2008, he released an album Cafe Fuego Vol. 1, which he produced. He plays guitar on some of the tracks. The album was created to reflect the ambiance of the restaurant and has been described as “a delicate fusion of soulful sounds, highlighted with a world music flair, bossa-nova grooves and inspired by Latin and Cuban roots.”

He started dating American actress Halle Berry in November 2005. The couple met at a Versace photoshoot. Berry gave birth to the couple’s daughter in March 2008. On April 30, 2010, Aubry and Berry announced their relationship had ended some months earlier.

After the end of his relationship with Berry, they became involved in a highly publicized custody battle, based primarily on Berry’s desire to move with their daughter from Los Angeles to France, the native country of Berry’s then-fiancé, actor Olivier Martinez. He objected to the move on the grounds that it would interfere with their joint custody arrangement.

In November 2012, a judge denied Berry’s request to move her daughter to France in light of his objections, despite the custody evaluator’s opinion which favored Berry. Martinez performed a citizen’s arrest on him, and was granted an emergency protective order preventing him from coming within 100 yards of Berry and their daughter, and Martinez until November 26, 2012. In turn, he obtained a restraining order against Martinez on November 26, 2012, asserting that the fight began when Martinez threatened to kill him if he did not allow the couple to move to France.

On November 29, 2012, Berry’s lawyer announced that Berry and Aubry had reached an amicable custody agreement in court. In June 2014, a Superior Court ruling called for Berry to pay Aubry $16,000 a month in child support as well as a retroactive payment of $115,000 and a sum of $300,000 for Aubry’s attorney fees.

He has a daughter, Nahla Ariela Aubry who he had with his ex-girfriend actress Halle Berry.

He is the son of Gerard Aubry. His parents origin was French-Canadian, he is one of nine siblings. 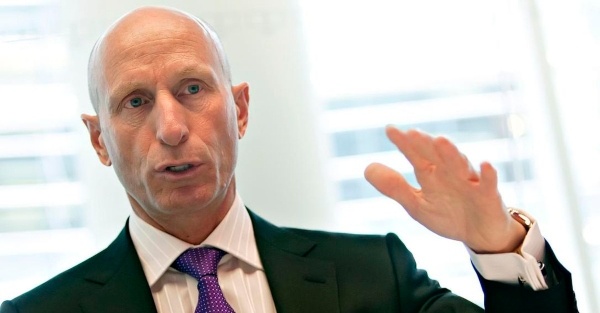 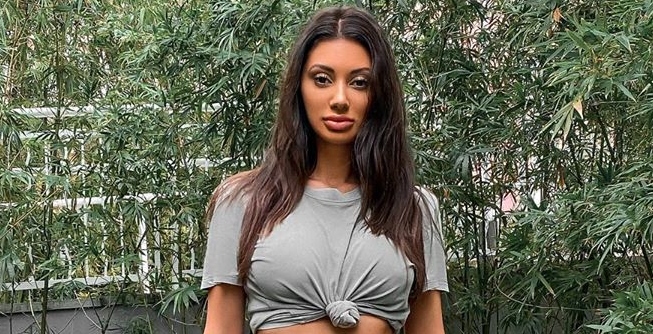