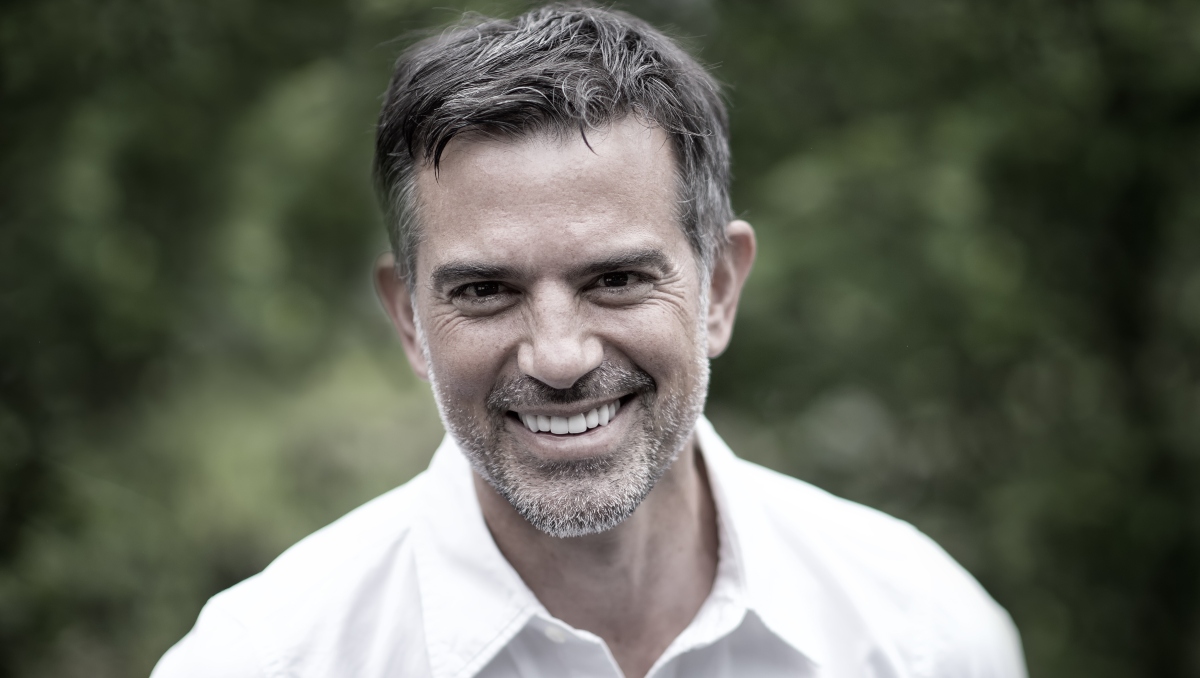 Fotis Dulos is the estranged husband of Jennifer Farber Dulos, who went missing in Connecticut on May 24, 2019, shortly after dropping their five children off at school in the Fairfield County town.

On June 1, Dulos and his former girlfriend, Michelle Troconis, were arrested and charged with tampering with or fabricating physical evidence and hindering prosecution. They were held on $500,000 bail and were scheduled to appear in court in Norwalk on June 3. Troconis was released after her first court appearance on June 3. Dulos was released on bail on June 11.

According to Police, Dulos lay in wait at Jennifer Dulos’ home in New Canaan for her to return after dropping the children off at school. Authorities say Fotis Dulos attacked the woman in her garage, leaving behind a bloody crime scene, and drove off with her body, which has not been found.

On January 7, 2020, Dulos was arrested at his home in Farmington arrested on murder and kidnapping charges. According to arrest warrants, authorities cited circumstantial evidence, including DNA testing and surveillance camera footage. On January 9, 2020, Dulos posted a $6 million bail and has been under house arrest since.

On Jan. 28, 2020, Dulos attempted suicide at his Farmington, Connecticut, home, according to his attorney. He was hospitalized in critical condition to be treated for carbon monoxide poisoning.

According to the Farmington, officers performed a wellness check at his house after he failed to show up for his emergency bail hearing. Officers found him unresponsive in the garage. They determined CPR was required and called medics and an ambulance. He was transported to UConn Health Center to be treated for carbon monoxide poisoning.

Fotis Dulos is the estranged husband of Jennifer Farber Dulos. The couple met at Brown University. They married in Manhattan in 2004 and moved to Farmington, Connecticut. Jennifer Dulos filed for divorce from her husband Fotis Dulos in state Superior Court in Stamford on June 20, 2017.

Fotis Dulos is the president and CEO of the Fore Group, a high-end custom home building company in Farmington, Connecticut. According to Fotis Dulos’ Linkedin, he was a partner at Petros Dulos & Co. from 1989 to 1995 and then was a manager at Cap Gemini Ernst & Young from 1997 to 2004. He was working as a management consultant in those jobs. In 2004, Dulos founded Fore Group Inc. in Connecticut to build luxury homes in the affluent Farmington Valley and Fairfield County regions of the state.

Dulos graduated with a B.A. in Applied Mathematics from Brown University in 1989 and an MBA in Finance from Columbia Business School in 1997.

Fotis Dulos was born in Turkey and grew up in Athens, Greece, according to his now-deleted Facebook page.

Fotis Dulos’ net worth is estimated to be $4.7 million.