Felix Silla also credited as Felix Cilla, was an Italian-born American film and television actor and stuntman, known for his recurring role as the costumed character of “Cousin Itt” on television’s The Addams Family, with the voice usually provided by Anthony Magro (1923–2004). He also appeared in many other classic character roles.

He was born in the small village of Roccacasale, Italy. He trained as a circus performer, and moved to the United States in 1955, and toured with the Ringling Bros. and Barnum & Bailey Circus. His multiple talents as a bareback horse rider, trapeze artist, and tumbler brought him to Hollywood, where he became a stuntman, starting with the Gig Young-Shirley Jones vehicle, A Ticklish Affair. His best-known roles are Litvak, the maniacal, miniature Hitler who menaces George Segal in The Black Bird, and Cousin Itt on the TV show The Addams Family. He was also responsible for the physical performance of the robot Twiki in the TV series Buck Rogers in the 25th Century, a role for which the voice was supplied by Mel Blanc or Bob Elyea. In part due to his short stature of 1.19 m (3 ft 11 in), he often doubled for children in such movies as The Towering Inferno, The Hindenburg, and Battlestar Galactica. Between movies, he frequently appeared in Las Vegas and Reno nightclubs with his own musical combo, The Original Harmonica Band.

His most famous role was television’s Cousin Itt on The Addams Family. The character was not part of Charles Addams’s original comic but was introduced in the television series by Addams Family producer David Levy, debuting in the 1965 first season episode “Cousin Itt Visits the Addams Family”, and appearing in a total of 17 episodes over the course of the show’s two seasons. He provided the voice of Mortimer Goth from The Sims 2, the best-selling video game of 2005. He also played one of the hang glider Ewoks in the film Return of the Jedi and had a small role in the indie film Characterz.

He got married to his wife, actress Sue Silla in 1965.

He was the father of two children, Michael Silla,and Bonnie Silla.

He died on April 16, 2021, from pancreatic cancer at the age of 84. His “Buck Rogers in the 25th Century” castmate, Gil Gerard, confirmed the news on Twitter. “Felix died just a few hours ago and the only good I can draw from his passing is that he didn’t suffer any longer,” he wrote. “I will miss him terribly, especially the time we had at our panels. Just telling me to,” go ‘ f ‘ myself”.”

Felix Silla Cause of Death

He died of pancreatic cancer at the age of 84.

Felix Silla’s estimated net worth was at $1 Million. 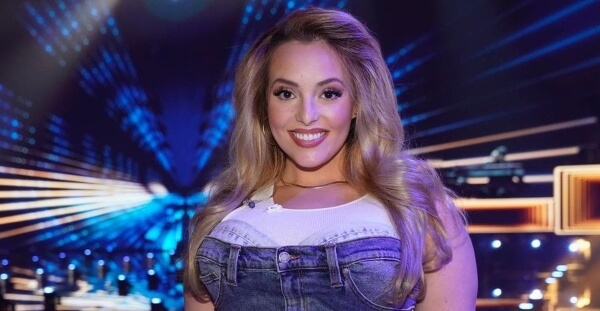