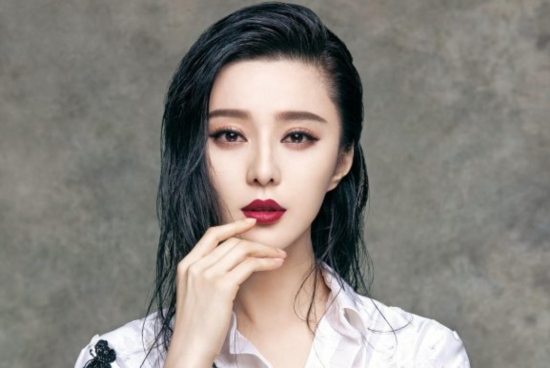 Fan became a Chinese household name in 1999 with the TV series My Fair Princess, but broke into stardom in 2003’s Cell Phone, the year’s highest-grossing Chinese film, for which she won Best Actress honors at the Hundred Flowers Awards.

Fan won again in 2008, and began to pick up leading roles and international festival awards from Taiwan, Tokyo, and San Sebastián. In 2016, she earned $17 million, according to Forbes, making her the world’s fifth-highest paid actress. The following year, she sat on the Cannes Film Festival Official Competition Jury, where she promised to assess films “from an Asian perspective.”

She also logged side roles American films like X-Men: Days of Future Past and Ironman 3 after, as she told TIME last year, “[Hollywood] wanted to add Asian faces and found me.” It was effective: her brief role as “Blink” helped propel X-Men to a $39.35 million opening weekend in China.

In early 2018, she was cast in 355, an espionage thriller, among a multinational ensemble that included Jessica Chastain, Penélope Cruz, Lupita Nyong’o, and Marion Cotillard.

Fan was born on 16 September 1981 in Qingdao, Shandong, China and grew up in Yantai. She was born to Fan Tao and Zhang Chuanmei.

She has a younger brother known as Fan Chengcheng. Chengcheng joined the Chinese idol survival show Idol Producer in 2018 and finished third. The brother is set to debut as one of the members of the boy group Nine Percent. He also debuted as a member of the Yuehua Entertainment boy group NEX7.

She is engaged to her boyfriend Li Chen who proposed to her at her birthday party on 16 September 2017.

She was engaged to Li Chen on 16 September 2017 and their wedding is yet to take place.

Fan Bingbing is not currently married. However, she got engaged to fellow actor Li Chen on September 16, 2017 at her birthday party.

She has an estimated net worth of $100 million.

Thank you Tencent for honoring me the Most Influential Artist of the Year! #starawards Wardrobe: @jpgaultierofficial Jewelry: @debeersofficial Styled by @minruir 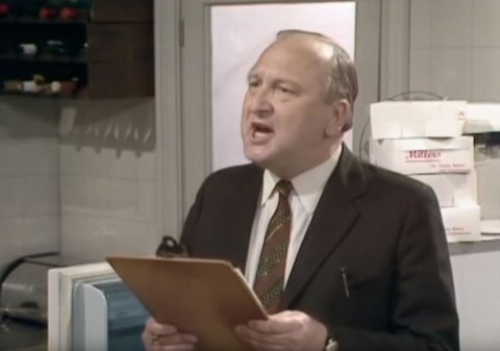 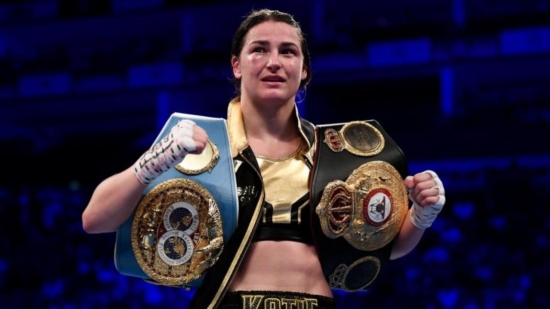 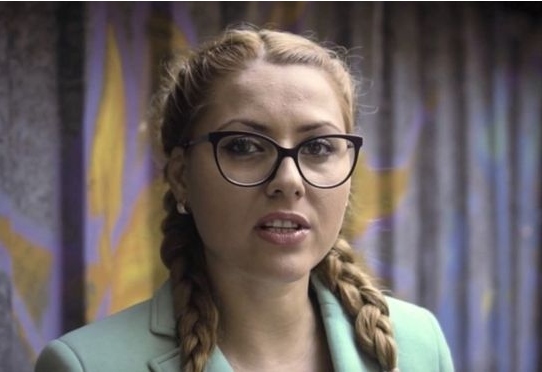