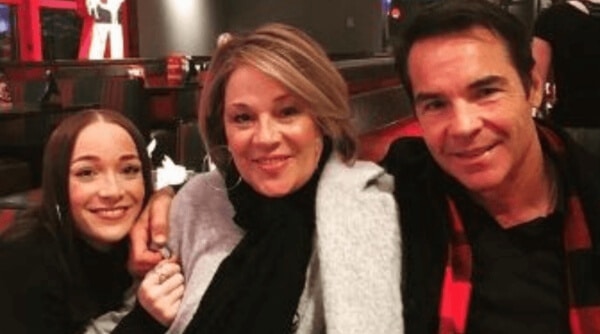 Elena Pickett (born Elena Marie Bates) is the wife of Jay Pickett, a veteran soap opera actor best known for his roles on “General Hospital,” “Days of Our Lives” and “Port Charles.”

She is the Senior Vice President of Sales for Centric Brands based in New York City, New York. Previously, Elena served as the Director of Sales for wholesale apparel sales of Lucky Brand Jeans, a division of Liz Claiborne Inc., for over six years. Prior to Lucky, Elena served for five years as the Sales Manager – West Coast for Just For Wraps, a junior apparel company based in Los Angeles. Elena also held various sales positions at Pepe Clothing including West Coast Sales Manager for Women’s denim.

Elena and Jay Pickett had been married since 1985. Pickett met his wife, Elena, at Treasure Valley Community College. The couple went on to get married on August 9, 1985. They were married until Jay’s death on July 30, 2021. His wife, Elena Pickett, confirmed his death, CNN reported.

Jay passed away on July 30, 2021, on set while filming a scene for his upcoming movie “Treasure Valley” in Idaho, according to the film’s director, Travis Mills.

“Jay Pickett, our leading man, writer, producer, and creator of this movie passed away suddenly while we were on location preparing to film a scene,” Mills posted on the film’s official Facebook page. “Our hearts are broken, and we grieve for his family who are so devastated by this shocking tragedy.” “He was doing what he loved: acting, riding horses, making movies. And he was magnificent,” he continued.

While the cause has not yet been released, Pickett’s death “appears to have been a heart attack,” Mills said, adding that everyone who was there did their best “to keep him alive.”

Jay Pickett’s wife Elena Pickett paid tribute to her late husband Jay following his death. She told Jan Larison, one of Pickett’s sisters: “He was an amazing husband, dad, brother and friend and he leaves a huge hole in our hearts. I’m not sure how we will move forward but I’m sure he will help us get there.”

Elena and Jay have three children: Tyler Pickett, Michaela Pickett, Maegan Pickett. Michaela is a dancer and has appeared in music videos showing off her skills.

On Mothers’ Day, Elena paid tribute to her mom. She wrote: “Today, and all my days, I’m so grateful I get to call these unreal awesome ladies my female role models for life. Happy Mother’s Day”. 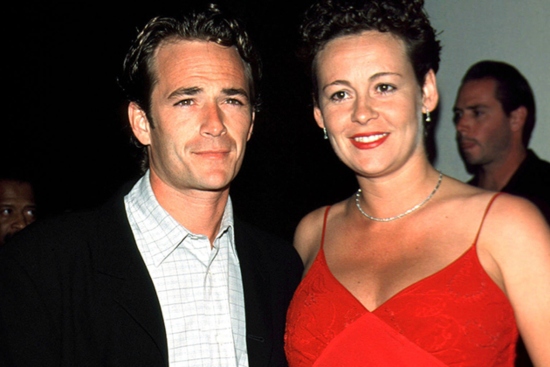 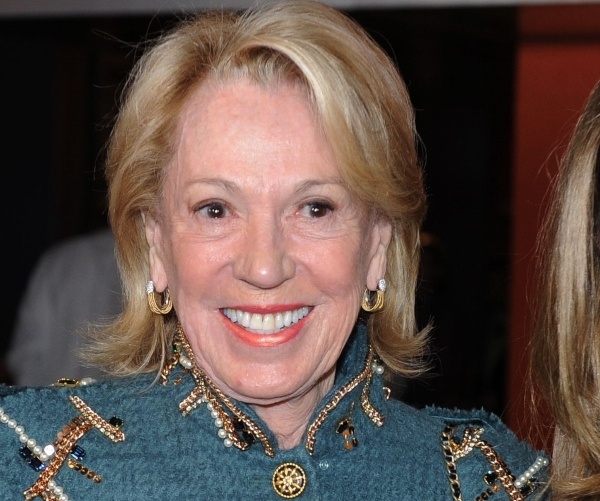 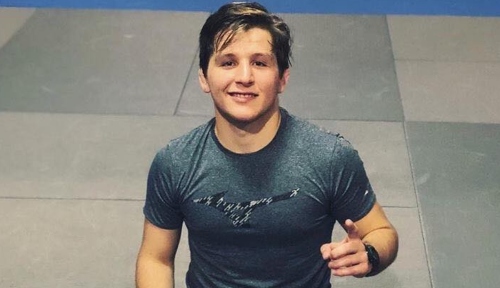