Edgar De Santiago is an Actor, Model, Customer Experience Specialist, and reality television personality. He came to the limelight in 2022 when he appeared as a cast on the American reality television show, Temptation Island. Edgar is represented by Gray Talent Group based in Chicago, Illinois. His acting career highlights include being part of several commercials, a reality show, and a pilot apart of a major network. He has been featured in a film in Mexico City and he has been part of a workshop for Nancy García Loza’s play “Rust” at the Goodman Theatre.

He previously worked as a Customer Experience Specialist at Dr. Tavel Optical Group in Indianapolis. According to his LinkedIn profile, Edgar has also served as a Property Manager where he dealt with the Maintenance and management of apartment buildings and individual units in Muncie, Indiana. He also worked as a Carpenter at HomeDone Inc and at Ball State University Theatre Scene Shop in Muncie, Indiana. In 2020, he worked as a Renovation apprentice at Timeless Ivory LLC. in Bloomington, Indiana, United States.

Edgar attended Ball State University where he earned his Bachelor of Fine Arts – BFA, in Acting and a Minor in Creative Writing. He graduated in May 2021. While in college, Edgar was involved in Theatre and acting. He is fluent in Spanish, French, Chicano dialect, southern dialect, and midwestern dialect. He is skilled in Communication, Customer Service, Design, and Research.

He was born and raised in Bloomington, Indiana. Edgar is 23 years old as of 2022. He currently resides in Chicago, Illinois, United States.

Is Edgar De Santiago married? He is currently not married. He is in a relationship with his girlfriend Gillian Lieberman. The two are cast members on the ongoing 4th season of USA’s reality dating television show, Temptation Island. The couple hopes that the show will help them decide if they are meant to be outside the safety of their college bubble. They met while attending Ball State University. Edgar and Gillian Lieberman have been together for four years.

Who are Edgar De Santiago’s parents? His parents are unclear. Edgar was raised in Bloomington, Indiana by his parents alongside his five siblings. He is the oldest of six. His family lives in Indiana.

Edgar De Santiago’s ethnicity is unclear. He is of American nationality. 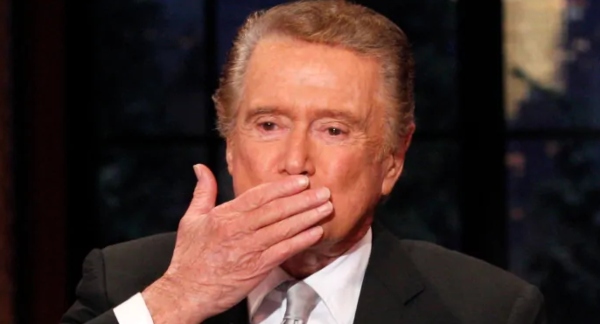 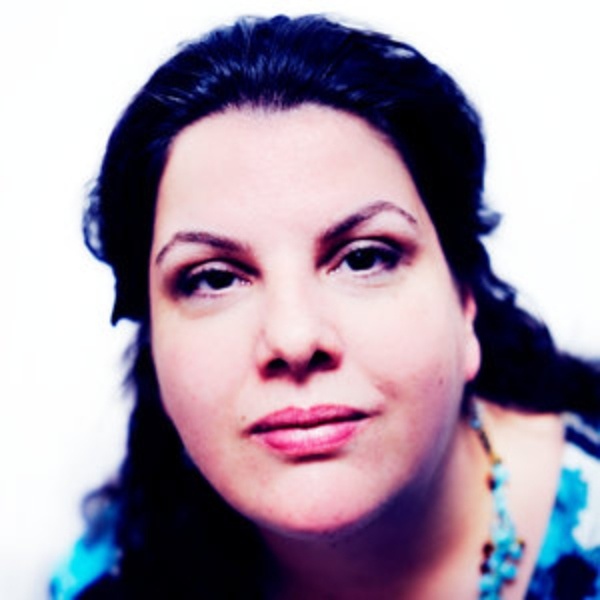