Daisy Edgar-Jones born Daisy Jessica Edgar-Jones is an English actress. She secured her first recurring role in ITV drama Cold Feet in 2016. That same year, she also appeared in an episode of BBC sitcom Outnumbered.

In 2017, she got a small part in BBC crime drama Silent Witness. In 2018, Daisy starred in her first film Pond Life. In 2019, she appeared in BBC historical drama Gentleman Jack and BBC sci-fi drama War Of The Worlds. In 2020, she portrayed Marianne Sheridan in the Hulu and BBC Three series Normal People, an adaptation of the novel by Sally Rooney.

She attended The Mount School for Girls and went on to sixth form at Woodhouse College. She was then admitted to the National Youth Theatre before studying with the Open University.

Daisy was born on 24 May 1998, in Islington, London, England as Daisy Jessica Edgar-Jones. She is 21 years old.

Daisy Edgar-Jones’ boyfriend is actor Tom Varey. Varey has starred in TV series Game Of Thrones and No Offence. They met on the set of film Pond Life.

Just to even up some of the more moody posing , here’s my usual resting face 🌸 STELLA 🌸

Here are just a few of the beautiful faces involved in the making of NP, more to come later 💕 The most wonderful cast and crew and my best pals!! Watch it now on @hulu and @bbcthree (ps the picture at the end was my view of an airport bookshop the first time I flew to Dublin for filming) 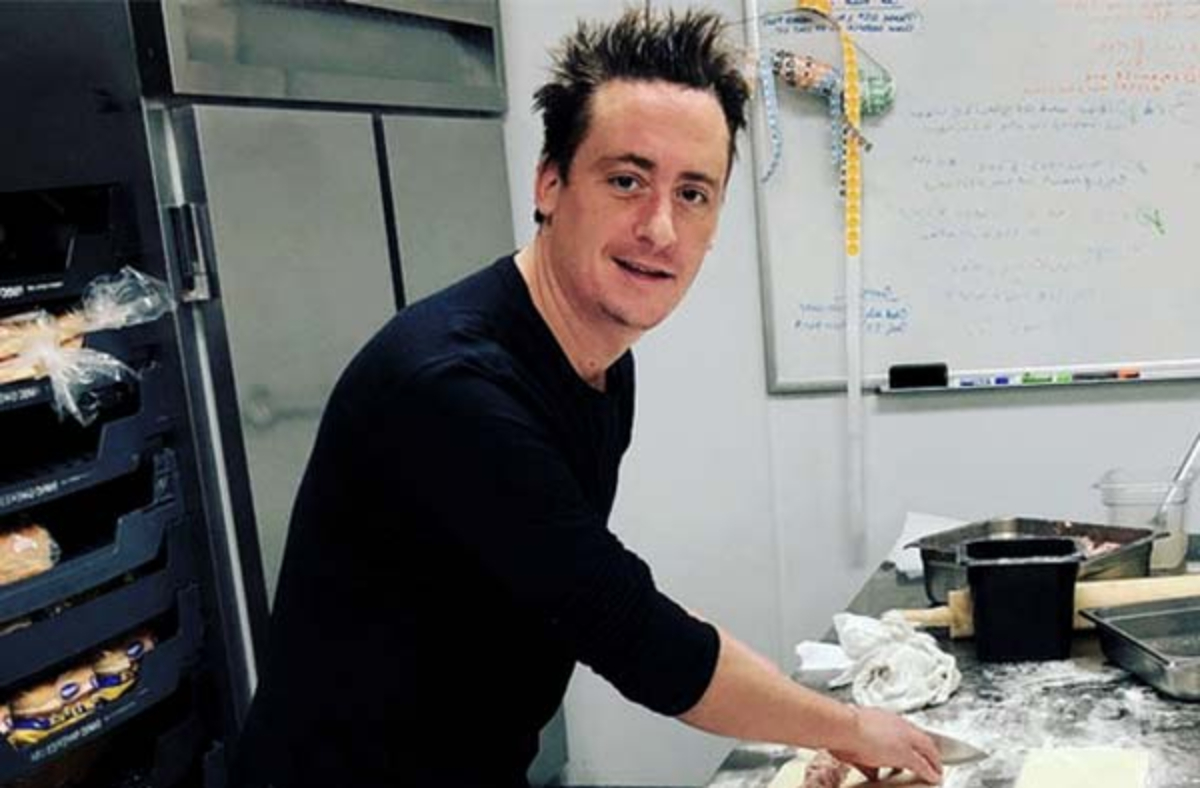